An internal investigation had found allegations against Singhal to be ‘credible’ 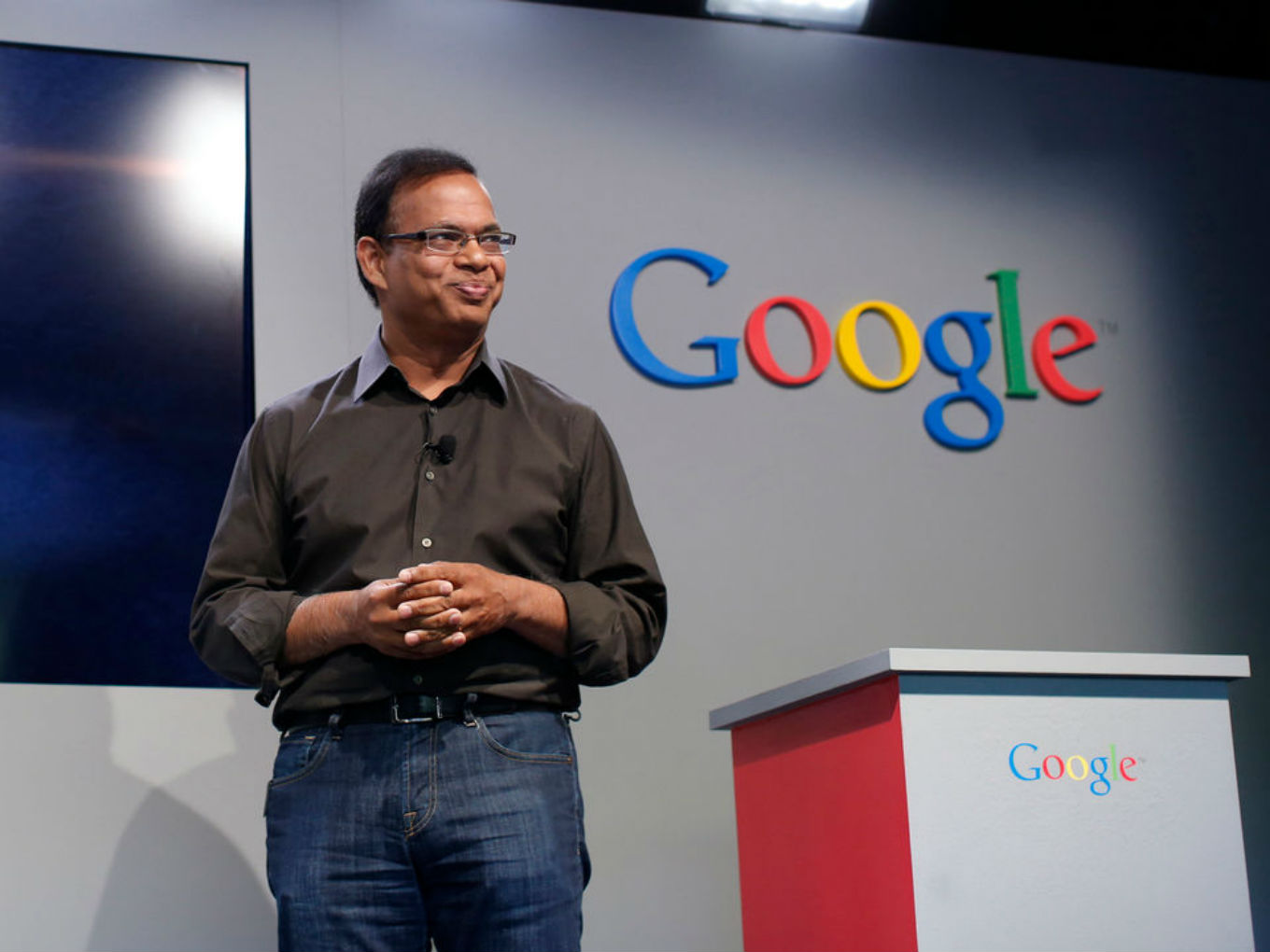 On Monday (March 11), a Wall Street Journal report said that a shareholder lawsuit against Google revealed that it had agreed to pay a total of $135 Mn to Andy Rubin and Amit Singhal after they were accused of sexual harassment at the company.

The sexual harassment allegations against Amit Singhal came to light in February 2017 when a Recode report found that Uber’s one-month-old senior vice president Singhal had left his job at Google after an employee said he had groped her at an off-site event.

At the time, Google investigated the allegation and found that Singhal had been inebriated. The company also concluded that the employee’s account was ‘credible.’ As per Recode sources, Google was prepared to fire him over the allegations after looking into the incident, but refrained after he resigned.

However, Google and Singhal at the time had said, “As I entered the fifteenth year of working at Google, I’ve been asking myself the question, ‘What would you want to do for the next fifteen?’ The answer has overwhelmingly been: give back to others. It has always been a priority for me to give back to people who are less fortunate, and make time for my family amidst competing work constraints–but on both fronts, I simply want to give and do more.”

The WSJ report has now revealed that Google agreed to pay Singhal $15 Mn a year for two years and between $5 Mn and $15 Mn in the third year as long as he was not employed by a competitor.

However, it din’t pay beyond first tranche as Singhal had already joined Uber about a year after his departure. However, Uber asked him to resign in 2017  when the sexual harassment claim at Google became public.

The suit goes on to describe how Singhal “was allowed to quietly resign at Google in 2016 in the wake of credible allegations of sexual harassment, and was paid millions in severance.

“Because Google’s Board concealed the reasons for Singhal’s departure, he found another lucrative job,” the suit said.

In a media statement following the suit, Google spokesperson said, “There are serious consequences for anyone who behaves inappropriately at Google. In recent years, we’ve made many changes to our workplace and taken an increasingly hard line on inappropriate conduct by people in positions of authority.”

Earlier, reports surfaced that in November 2018, Google said 48 people had been terminated for sexual harassment, including 13 who were senior managers and above. At the time, Google said none of those individuals had received an exit package.