Once a user selects UPI as a payment mode, he/she will be prompted by the UPI app for a payment request, which will then need to be authorised 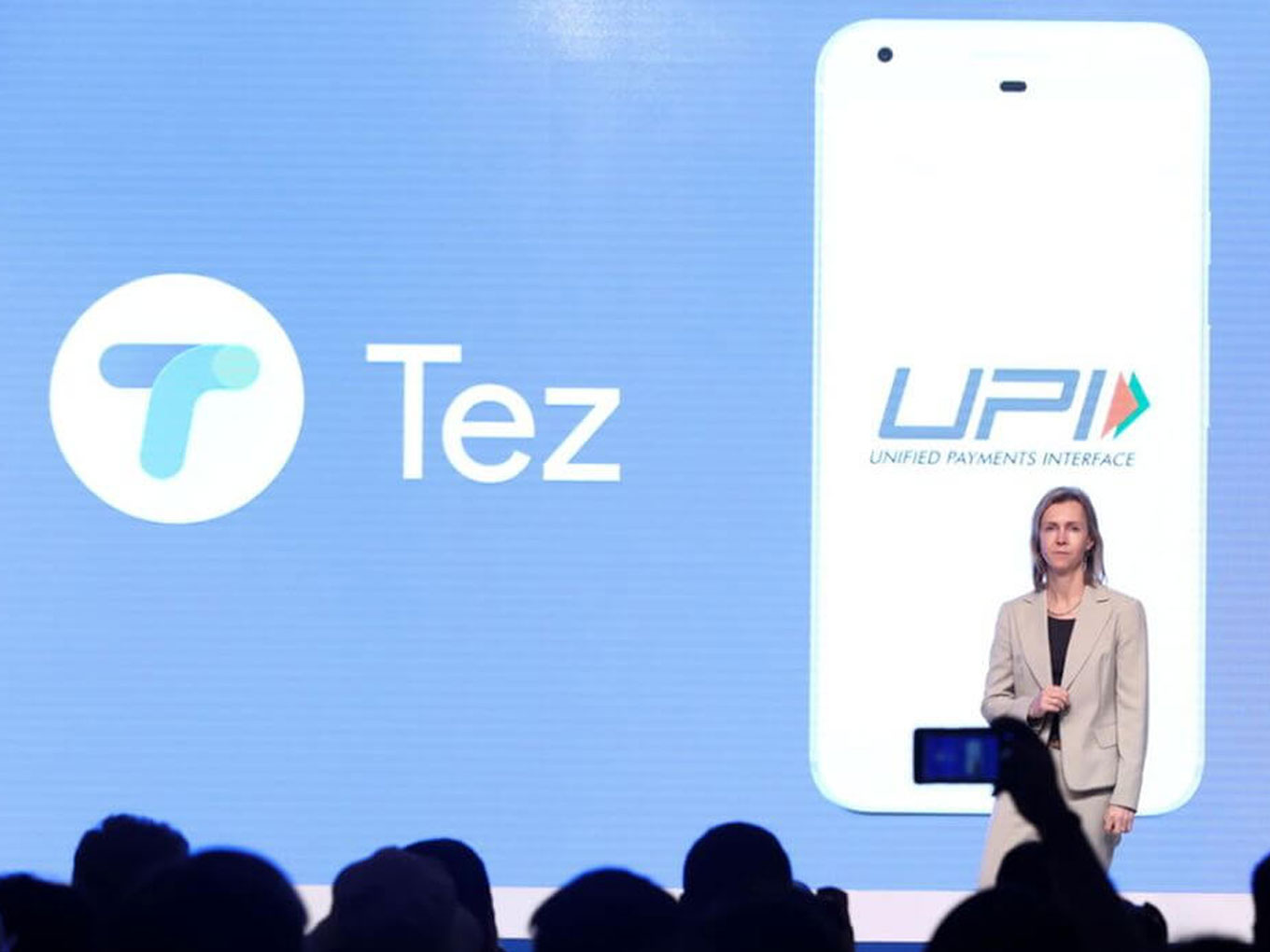 Even as the Indian payments industry is waiting to see what happens with the WhatsApp Pay launch in India, global search giant Google has decided to make some changes to its payments app— Google Tez. The company reportedly plans to rename Tez to Pay and may enable Unified Payments Interface (UPI)-based payments on Play Store as well.

Reports said that along with integrating Tez into Google Pay — Google’s global payments service — the company may also enable UPI as a mode of payment for app purchases on Play Store, which is a huge use case waiting to be tapped.

A Google spokesperson said, “We have always maintained that we will bring payments across different platforms.”

People aware of the development said that Google is consolidating payments across Asia and wants to use a global name — Google Pay — for its payments services to avoid confusion.

Explaining the possibility of opening up UPI as a payment mode for app purchases on Play Store, the source explained that on UPI, Play Store will be an “invoke flow” as that is the easiest way to integrate with the platform.

He said once a user selects UPI as a payment mode, he/she would be prompted by the UPI app for a payment request, which would then need to be authorised by the user.

Earlier, in January, at the launch of Google Pay, Pali Bhat, vice-president of product management for payments at Google, said that the company would bring in both Google Wallet and Android Pay under the Google Pay umbrella for easier, simpler, and safer usage.

“We will also be bringing these experiences to Tez users in India,” he had said at that time.

The report further noted that Google has already started branding its payment service for app and in-app purchases as Google Pay, and currently offers credit and debit cards, net banking, and carrier billing as payment options.

The integration of Tez into Google Pay may add UPI too as a payment mode.

As part of the launch, the global search engine behemoth tied up with a number of banks such as Axis, HDFC Bank, ICICI and the State Bank of India and others. Tez currently works with over 70 UPI-enabled banks to make the customer experience as seamless as possible.

The app also incorporated a separate business portal for online companies to integrate as sellers to accept Tez payments. As per the description of the feature, “Businesses also get their own Business Channels on the Tez app where they can engage directly with their customers to share offers and more.”

The company claims to have processed more than 250 Mn transactions and have over 13.5 Mn monthly active users across India.

Currently, some of the key features of the Tez app include swift transactions on the spot through Google’s proprietary Audio QR (AQR) ultrasound technology; payments through QR code and UPI ID; offline and online payments and multiple security layers such as a machine learning-based fraud detection engine and device level protection, among others.

Even though India has been one of Google’s largest markets in terms of app downloads, the rate of revenue growth hasn’t been great.

India ranked 29th in terms of revenue generated from the sale of mobile apps on Android and iOS as of April this year, according to app market data and insights company App Annie.

A report by Credit Suisse predicted that India’s digital payments industry, which is currently worth around $200 Bn, is expected to grow five fold to reach $1 Tn by 2023.

Meanwhile, digital spending by consumers is expected to grow nearly 2.5 times to $100 Bn by 2020, according to a Google-BCG report.

Tez competes with the likes of Paytm, a decacorn of the Indian startup ecosystem that has been expanding its portfolio continuously. Another major competitor for Tez is Flipkart-owned PhonePe, which claimed the top spot in UPI transactions for July, saying it has a 40% share of the market.

Google’s move to rename Tez to Pay and enable UPI-based payments for app purchases on Play Store will help it explore an entirely new set of use cases and push up its revenue from the sale of mobile apps.