Google would look to compete with Apple’s health-focussed offerings 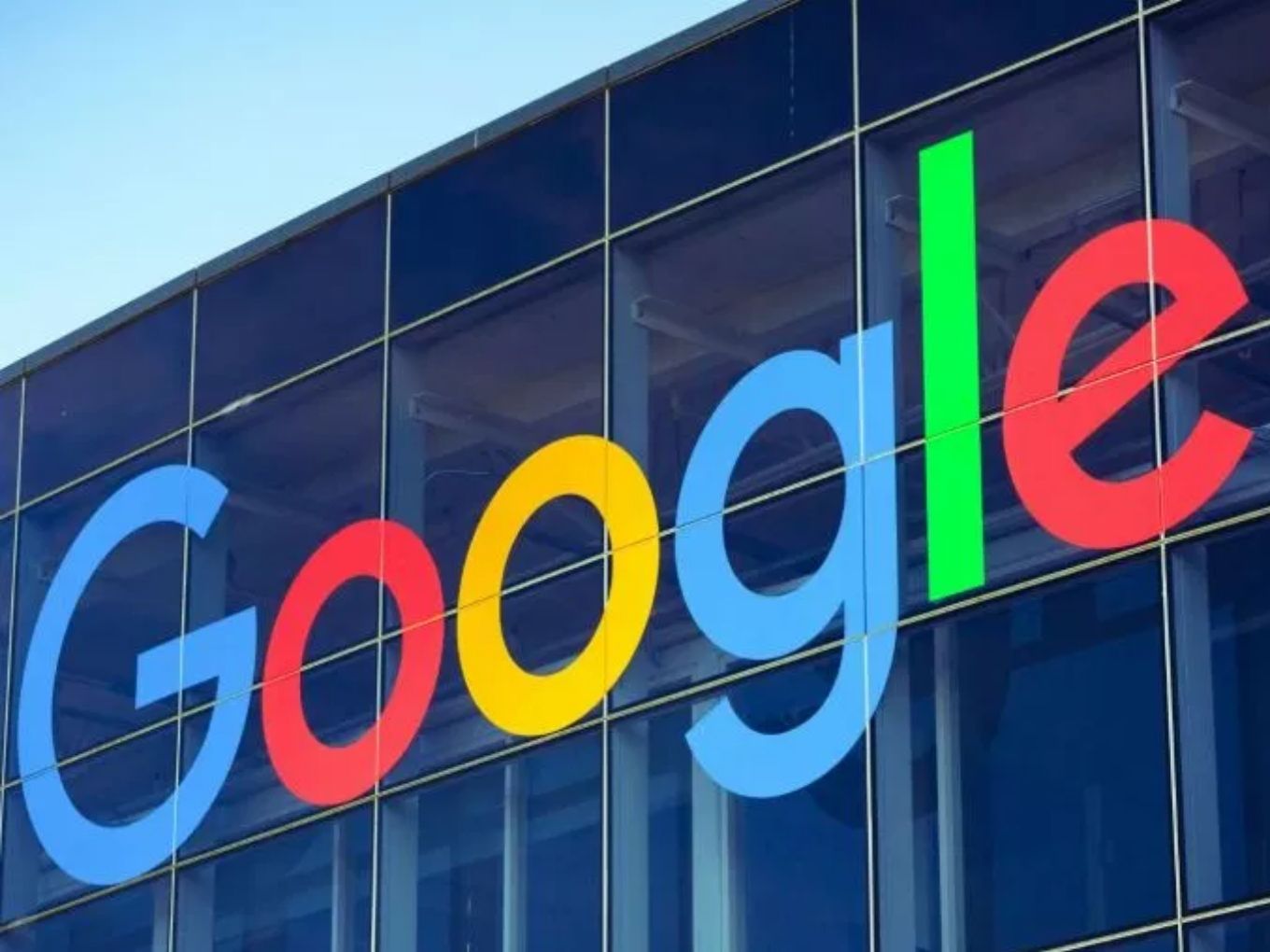 While both Apple and Google have in recent years looked to add new health-centric features in their consumer tech platforms, Google’s efforts with Google Fit pale in comparison to Apple Watch and its health features. And now in a bid to expand its health portfolio, Alphabet Inc, the parent company of Google is looking to acquire Fitbit, according to sources close to the matter.

Fitbit, which makes wearable fitness trackers and smartwatches, has been having a tough time competing with lower-cost wearables from Chinese electronics companies Xiaomi and Huawei. And while Google does have a hardware division that makes smartphones, laptops and other smart devices, the company has not yet entered the wearable territory, like Samsung or Apple.

Any acquisition of Fitbit, gives Google a big inroad into the Indian wearable market as the wearable maker is a market leader in the country. A report earlier this year said Fitbit is second only to Apple in the wearable smartwatch market. Its market share in India went up from 9% in 2017 to 14% in 2018.

In India, Fitbit faces a challenge from new brands in the increasingly crowded field of smartwatches. Fitbit is also aiming to increase its share of the devices in the wearables market in the country with new launches in the affordable category.

In March 2019, Fitbit launched a more affordable smart band, Fitbit Inspire to woo customers in the budget section. It also launched Fitbit Versa 2 for increasing the competition intensity in the mid-segment market of wearable devices.

If the Fitbit deal goes successful, Google is likely to compete directly with Apple and Samsung in the wearable device space. However, the deal is far from confirmed and there was no hint of the amount involved in the potential acquisition. Both companies also declined to comment on the deal.

In January this year, Google has bought Fossil Group Inc’s under-development intellectual property related to smartwatch technology for $40 Mn. It’s only other association with wearable devices is the Android-based Wear OS software that it develops with other OEMs for use in third-party smartwatches. While the company was rumoured to launch its own smartwatch this year, that didn’t pan out as expected.

As part of Fitbit’s revenue diversification, the wearable device manufacturer has partnered with health insurers and in the past has also invested in the healthcare market.

Fitbit released its first product in 2010 and is traded on the NYSE — its stock ended the day on $5.64 up by 30.86% on reports of the acquisition. Fitbit’s smartband global shipments grew 7% in 2018, but its overall market share fell at the expense of cheaper competing devices.

While Fitbit’s expertise in making hardware will no doubt be of value to Google, many reckon the real value lies in the health data that Fitbit has gathered over the years. Since Google prides itself in working with data, the potential acquisition could influence Google’s future health-centric software products and apps, besides any wearable hardware devices.

A 2018 research from TechSci Research, a research-based management consulting firm highlighted that the Indian smart band market is forecasted to grow at an annual growth rate (CAGR) of 41% by 2023.