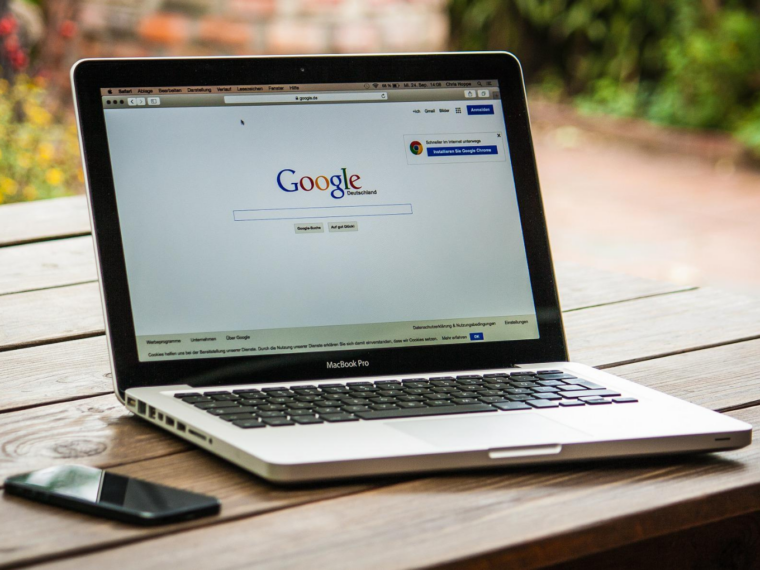 Google India took down 93,457 URLs during March; 99.5% of them were related to copyright infringement

Google India took down 402,826 pieces of content for violating community guidelines via its automated detection processes

In accordance with the Information Technology (Intermediary Guidelines and Digital Media Ethics Code) Rules 2021, Google India on Monday (May 2) published its monthly compliance report for March.

In March this year, Google received 31,699 complaints in India via its local grievance redressal mechanism. This represented a 5% rise in user complaints as compared to February this year when it logged 30,065 grievances.

The complaints related to various categories such as alleged infringement of intellectual property rights, violation of local laws, among others.

In the report, Google said that it took down 93,457 URLs during the one month period. Out of this, 99.5% of the URLs were related to copyright infringement. This was a slight increase from February, when this number stood at 93,067.

In addition, action was also taken on 373 requests involving trademark infringement, 88 cases of court orders, sexual content (6 instances), among others, in March.

Google India also said that it took down 402,826 pieces of content in March 2022 for violating community guidelines via its automated detection processes. These numbers also included users whose access to Google service was terminated for ‘bad’ behaviour. The action was taken to prevent dissemination of harmful content such as child sexual abuse and violent extremist content.

In February 2022, 3,38,938 removal actions were taken as a result of the platform’s automated detection.