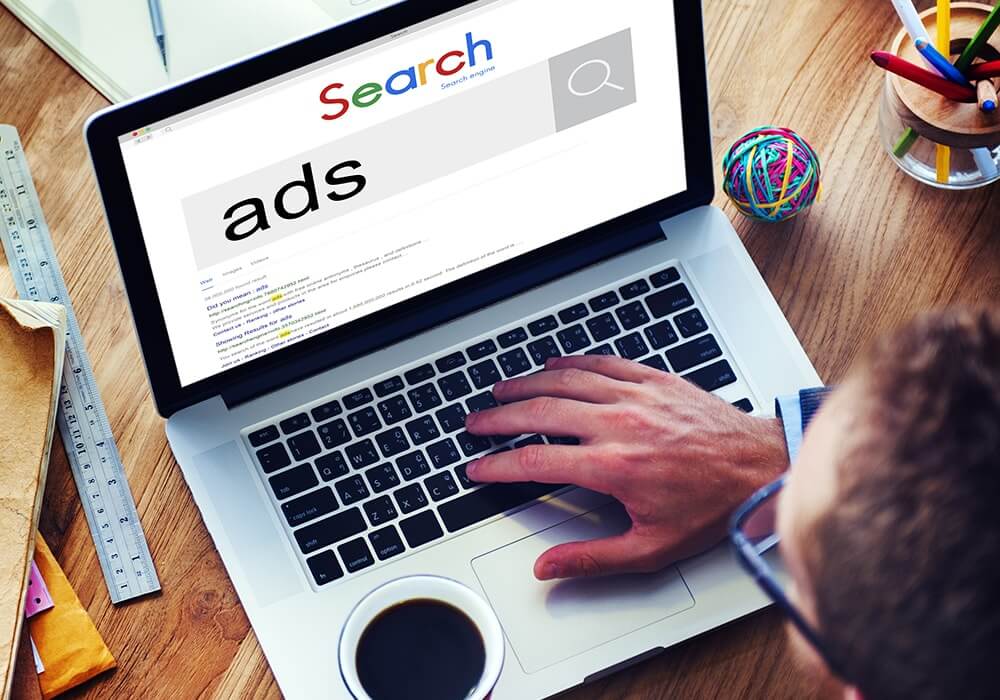 Google India has apparently decided to move the high court against the latest ruling by the Income Tax Appellate Tribunal (ITAT), Bengaluru which mandates a royalty tax for Google Ad-words programme.

The tribunal on Friday said the payments made by Google India to the parent firm Google Ireland constitute a royalty under the Indian law, as well as under the India-Ireland Double Tax Avoidance Treaty (DTAA), and therefore are subject to withholding tax, ToI reported.

A Google spokesperson reportedly stated that, “This ruling is an inaccurate representation of our business operations in India.”

The tribunal had passed a similar order in October last year for different assessment years and Google had appealed in the Karnataka High Court in November.

“The order is also a clear departure from the previous judgments on the issue and is not in line with India’s double taxation avoidance agreement,” Google spokesperson said, adding that the company complies with all the tax laws in India and pays all applicable taxes.

According to TaxSutra, the order in October looked mainly at the royalty issue, while the latest ruling considered aspects such as transfer pricing and the structure of Google’s business operations in India.

In 2007, the Income Tax Department, Bengaluru had raised questions over the company’s advertisement revenues getting transferred to its Ireland office without paying any taxes.

As per Google Adword Program Distribution agreement, Google India was granted the marketing and distribution rights of Adword program to the advertisers in India. Appearing in the Karnataka High Court, Google India had raised a number of points in its defence for the assessment years 2007-08 to 2012-13, in which it argued that Google is merely a reseller of advertisement space wherein advertisers select keywords and place a bid on the online auction.

This is not the first time that Google has encountered troubles in India. In February this year, the Competition Commission of India imposed a penalty of $21.13 Mn (INR 136 Cr) against Google for allegedly conducting unfair business practices in India for online search. As per reports, the company is alleged to have indulged in abuse of its dominant position in online search through practices leading to search bias and search manipulation, among others.

Previously, Google has been embroiled in incidences wherein, Prime Minister Narendra Modi was seen among the world’s top ten criminals in its image search results and concomitantly faced a criminal charge. Similarly, the Indian tax department slapped a penalty of $11.8 Mn (INR 76 Cr) on Google on account of misleading tax assessments in FY 2008-09.

Besides its widely used online search engine, email, among others, Google recently added new products in line with advance health care, limit digital device usage and promote trustworthy news sources. It has also partnered with NITI Aayog to train and incubate Indian startups specialising in AI-based technology. As the company brings India-focussed products, the legal obstacles are bound to pressurise the company.