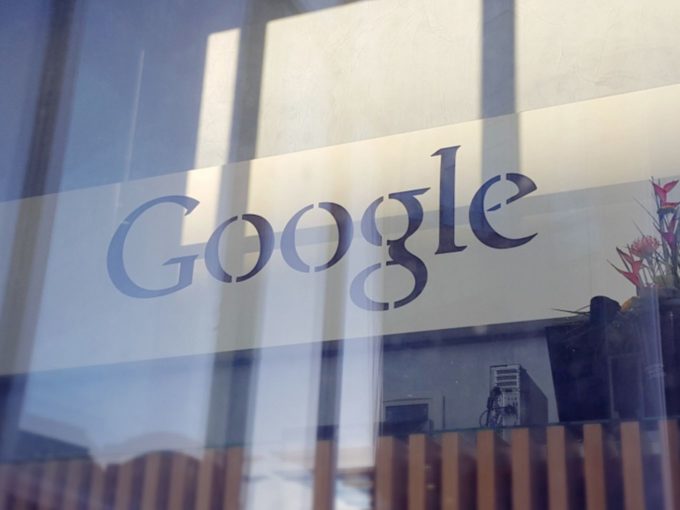 Google India has paid about INR 604 Cr as equalisation levy to the Indian tax authorities in the financial year ending in 2020, according to the company’s recent filings. This makes up for nearly 55% of INR 1,100 Cr paid up by all global digital giants, hinting towards Google’s dominance over India’s digital advertising space.

The Indian government levies a 6% equalisation tax on gross payment received by global digital companies from Indian residents for online advertising. In Google’s case, the 6% levy was levied on INR 10,070 Cr it spent on purchasing advertising services from Google Asia Pacific Pte. (GAP). In the FY2019, Google had spent INR 8,105.90 Cr.

It is important to note that Google India is a third party seller of GAP. It purchases advertising space on web properties like Google search, YouTube and other places, for sale to advertisers in India.

“In the FY 2019-2020 financial year, Google India made a pre-tax profit of INR 1,138.30 Cr, resulting in INR 302 Cr of corporate income taxes payable,” a Google spokesperson said. In FY2020, Google India also invested about INR 400 Cr in its India operations, the company spokesperson has confirmed.

The fillings also show that the final outcome of multiple tax disputes is pending and the company has paid INR 1,953 Cr of tax under protest. The company’s auditors have raised demands from assessment years 2006-2007 to 2016-2017. Google also signed an Advance Pricing Agreement (APA) in FY2020 to remove uncertainty in tax calculations.