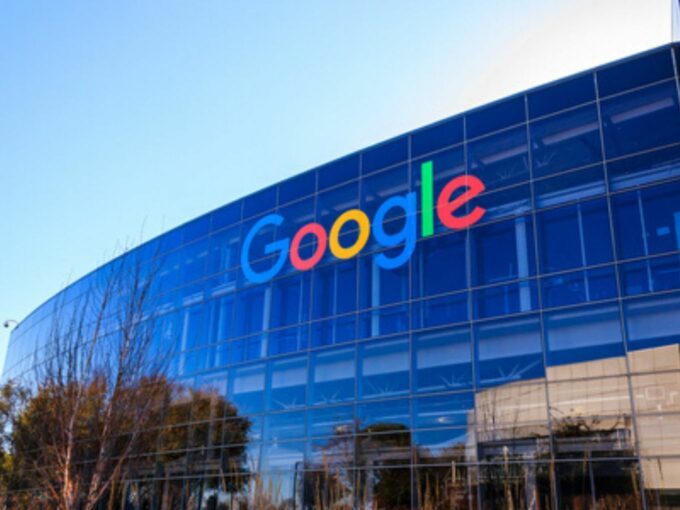 From Wipro’s chairman Rishad Premji to Niti Aayog’s CEO Amitabh Kant, leaders in India have been reciting about the potential use of artificial intelligence (AI) technology for addressing Indian socio-economic challenges. While a lot of organisations are working in this space currently, tech giant Google has now announced that it’ll apply AI in six research projects to improve the lives of millions of India.

For this programme, Google will collaborate with academic AI researchers, which will, in turn, help the company to better understand the local challenges. Google has also collaborated with non-profit organisations for all these six research projects. The company will extend its support by providing its researchers, engineers, and programme managers.

Besides providing these teams with its expertise in areas such as computer vision, natural language processing, and other deep learning techniques, Google will also provide them with grants and other technological support for their research.

Here are the six AI-based research projects of Google India:

In this project, Google is looking to leverage AI for identifying influencers among communities which are at high risk of getting affected to HIV/AIDS. The mission is to improve the dissemination of health information among these communities which will ultimately reduce the rate of HIV contraction in such areas.

For this project, Google has collaborated with IIIT-Delhi’s professor Tavpritesh Sethi, a team from Singapore Management University. Non-profit organisation Swasti will also partner for this programme.

Under this project, AI will be used to predict the risk of expectant mothers dropping out of healthcare programs. After finding these mothers, the project will help in improving targeted interventions, thereby increasing positive healthcare outcomes for mothers and their babies.

A team led by IIT-Madras professor Balaraman Ravindran and nonprofit organisation Armman will help Google for this AI project.

This Google project will apply AI to ensure consistency in the flow of healthcare-related information. It will trace how healthcare information is captured and monitored which will help healthcare organisations to take more targeted and actionable healthcare interventions.

Professor of Singapore Management University Arunesh Sinha and nonprofit organisation Khushibaby will participate in this project.

In this project, Google is looking to leverage AI to predict and prevent human-wildlife conflict in Maharashtra. The information, which will be gathered at the end of the project, is expected to help the government for taking appropriate actions.

A team led by Singapore Management University’s professor Pradeep Varakantham along with Wildlife Conservation Trust will help Google in this project.

Using AI, Google will track water quantity released by dams and barrages to minimise the risk of disasters such as floods. A team of Nanyang Technology University led by professor Bo An and Ashoka Trust for Research in Ecology & The Environment will participate in this project.

In this project, Google will create open-source input tools for vernacular Indian languages to accelerate the publishing of openly licensed content in these languages. A team from AI4Bharat and IIT-Madras led by professors Mitesh Khapra and Pratyush Kumar will join hands with Storyweaver to complete this Google project.