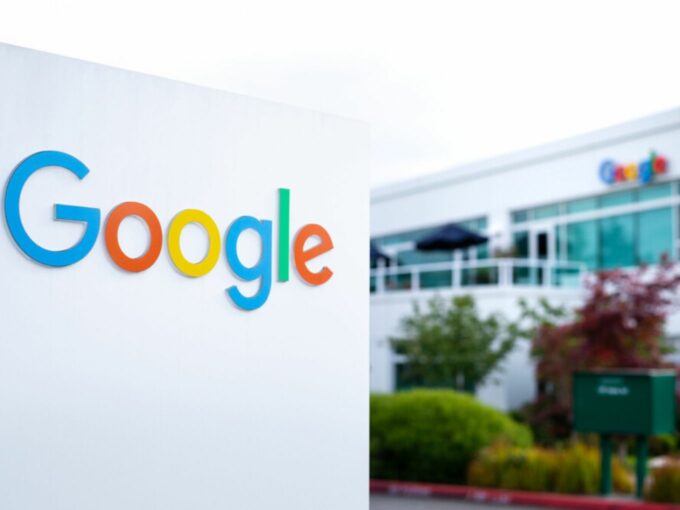 Google, on March 12, confirmed that one of its employees from the Bengaluru office, India has been tested positive for coronavirus and the Covid-19 disease.

Anand Rangarajan, director of engineering at Google, in an internal email said that the employee had contracted the coronavirus after travelling overseas. The email was accessed by TechCrunch, but Inc42 could not independently verify the email.

Google has advised those in close contact with the impacted employee to quarantine themselves. Besides this, the company has also asked others working in the office to work from home on Friday (March 13). It remains to be seen whether Google would be temporarily shutting down the premises.

This is the fourth known case of coronavirus among tech workers, after employees at Paytm, Mindtree and Dell India were also confirmed to be positive.

Previously, a Google employee in Zurich tested positive for coronavirus. The company, in a statement, had said that the employee had been in the Zurich office for a “limited time.”

Earlier this week, Google announced that it would set up a dedicated fund to help its temporary staff and vendors globally to take paid sick leave if they show any of the Covid-19 symptoms, or are unable to come to work because they are quarantined. The extended workforce may include third-party service providers, contractors, consultants and other part-time staff working on a designated project among others.

Moreover, Google has advised all employees in North America to work from home until April 10, 2020. This recommendation has been extended to employees in Europe, Middle East and Africa as well. The offices in the region will remain open for those employees who have to be physically present on the premises.

Besides this, Google has also been cancelling events to ensure the safety of the attendees. For instance, the tech giant has cancelled its Global News Initiative summit, which was going to be held in April in California. Even the Google I/O developer conference scheduled for May 12 and 14 has been called off and changed to digital-first event.