Google has started working on the update

The favicon may not be a part of Google’s redesign 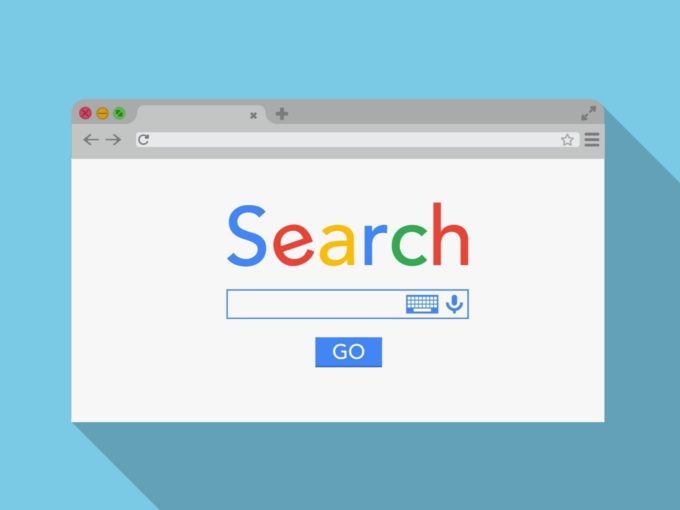 After facing backlash for its recently updated mid-January redesign that blurred out the lines between ad results and actual search results, global tech giant Google has decided to rethink its update.

In a series of tweets, Google search liaison Danny Sullivan said, “Last week we updated the look of ‘search’ on the desktop to mirror what’s been on mobile for months. We’ve heard your feedback about the update. We always want to make Search better, so we’re going to experiment with new placements for favicons [lettering or icon next to the link].”

Here’s our full statement on why we’re going to experiment further. Our early tests of the design for desktop were positive. But we appreciate the feedback, the trust people place in Google, and we’re dedicating to improving the experience. pic.twitter.com/gy9PwcLqHj

Under the new redesign, Google had planned to list out ads before the actual search result. The redesign also removed most differentiators between advertising and organic search results. There was only one difference between an ad andan organic result in the new design.

The ads supported small lettering or icon called Favicon, next to a link. The icons include usually hold brand logo or the word “Ad” next to them. With this placement and blurry differentiation, the first link would obviously get more clicks and generate more revenue for Google.

Now, Google has decided to make some adjustments to the Favicon’s placement to make the differentiation between the ads and organic searches more clear. In the tweets made on January 24, Google noted that its experiment to update the redesign will begin today. The company also noted that in the testing phase, the users might see new placements of the Favicons to bring a modern look to the desktop search results.

Google spokesperson told CNBC that the icons that now display a small brand image or the word “Ad” may not be a part of the new designs the company is working on, however, the company will still label ads.

The spokesperson also highlighted that Google has made more than 3,000 changes to ‘search’ last year. They reiterated that Google’s goal is to create a better search experience for users, and they should expect the design to evolve over time.