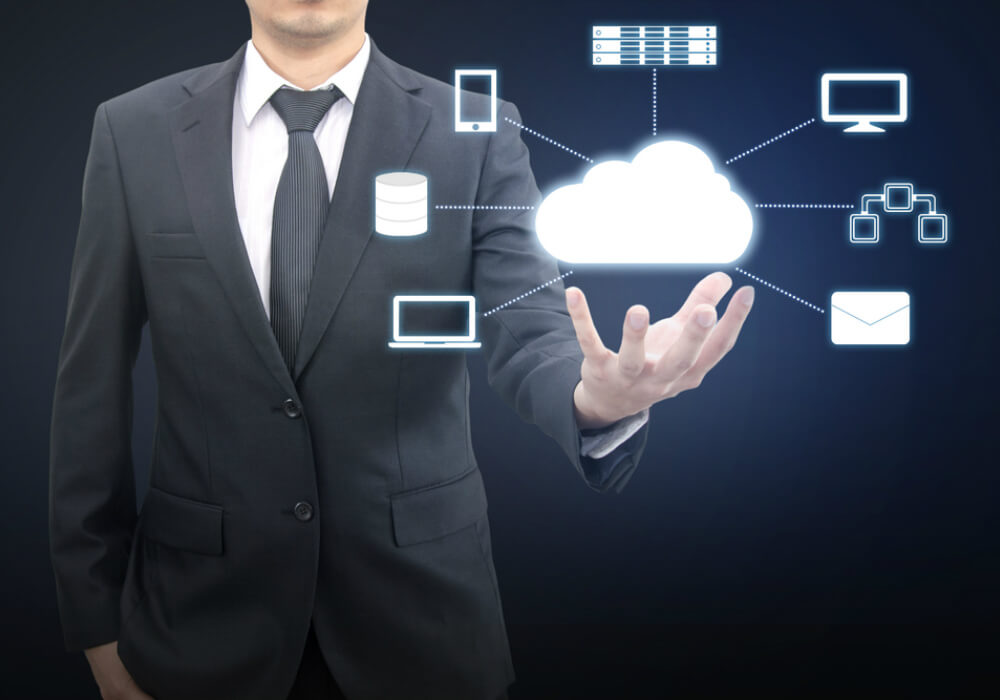 Google, which is in stiff competition with market leaders like Amazon and Microsoft, said that its cloud services — Google Cloud — have seen an increased adoption in India’s retail and media entertainment segments.

In an interview with ET, Rick Harshman, MD, Asia-Pacific, Google Cloud, said that the company has seen “overwhelming demand from businesses and startups in the retail, media, entertainment, and gaming segments.”

Rick Harshman added that Indic languages are one of the big areas of focus for the company. The team is also putting a major emphasis on the company to continue to offer additional languages.

He further claimed that Google has emerged as a leader in cloud AI services. It is to be noted that enterprises and startups use cloud-based AI for tasks such as machine learning (ML) and translating text between different languages.

He said that many Indian customers are leveraging their ML and AI capabilities, but the sales strategy is not to restrict themselves to ML verticals. “People are still talking about ML, but the tangible use cases are evolving,” Rick Harshman said.

Further, the company has identified the need to begin a conversation with customers on analytics and then sell their machine learning services. “What we are seeing in India is the sales cycle starts with that (analytics) and goes into core infrastructure computing, and networking services,” Harshman said.

Also, the company has appointed Nitin Bawankule as the India country head for Google Cloud, who reports directly to Rick Harshman.

Harshman also emphasised that the company has witnessed a surge in its cloud offerings in the financial services and insurance (FSI) segment, more so around insurance and manufacturing.

To enable more companies on the platform, Google has also partnered with Coursera, an online education platform, to launch a series of on-demand GCP (Google Cloud Platform) training offerings.

At the same time, Google’s new IoT device management services — Cloud IoT Core — is being adopted in India in its early days.

“We have seen IoT adoption around automotive and manufacturing in India. One of the biggest problems in India is traffic. With our IoT and mapping capabilities, we are working on creating more efficiencies for citizens and businesses. We are working around this with a number of companies in India,” Harshman said.

At a time when the Indian government is examining possibilities of storing all Indian data within the country, the cloud services market is expected to witness a huge surge led by companies like Google Cloud, Amazon and Microsoft.