Google Capital To Set Up Its Subsidiary In India

Google Capital To Set Up Its Subsidiary In India 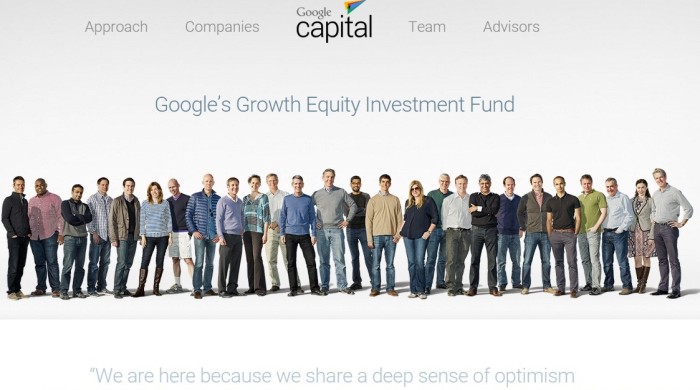 Keeping an eye on fast-growing local emerging companies and the scope of investment, Google Capital is planning to set up its growth capital arm in India with a pre-set target of earning maximum profit by investing in startups. Today, India is becoming a power hub for startup ecosystem which is attracting foreign investors to invest and maximise their profit.

Speaking on the future plan, David Lawee, partner at Google Capital said, “India has drawn attention from big investors across the world. We are on a look out of a team in India to head the operations to diversify the Google Capital portfolio. I believe that Indian startups have more potential of growth than most companies in the US.”

He further added that nearly 30% of the world’s billion-dollar companies will be from India in the next 3-7 years. Lawee is a serial entrepreneur under whose leadership Google capital managed to set up an office in India. He along with his team had met nearly 25 startups and potential candidates who are to be finalized to head the operations in India.

As of now, Google has invested nearly $500 Mn in 11 companies globally. This year it is hoping to invest another $300 Mn. Recently, it has invested in Freshdesk and Commonfloor.

In 2014, India witnessed the largest private equity (PE) deals in the rapidly growing ecommerce sector. According to a data revealed by Dealogic, IT sector along with ecommerce, witnessed 240 deals worth $3.8 Bn in 2014, which is 8% of the total deal size of $48 Bn.