Google Can’t Get Rid Of Google+ Fast Enough. Here’s Why

Google Can’t Get Rid Of Google+ Fast Enough. Here’s Why

Google+ to be shut by April, four months before the scheduled time

The announcement comes after the second data breach 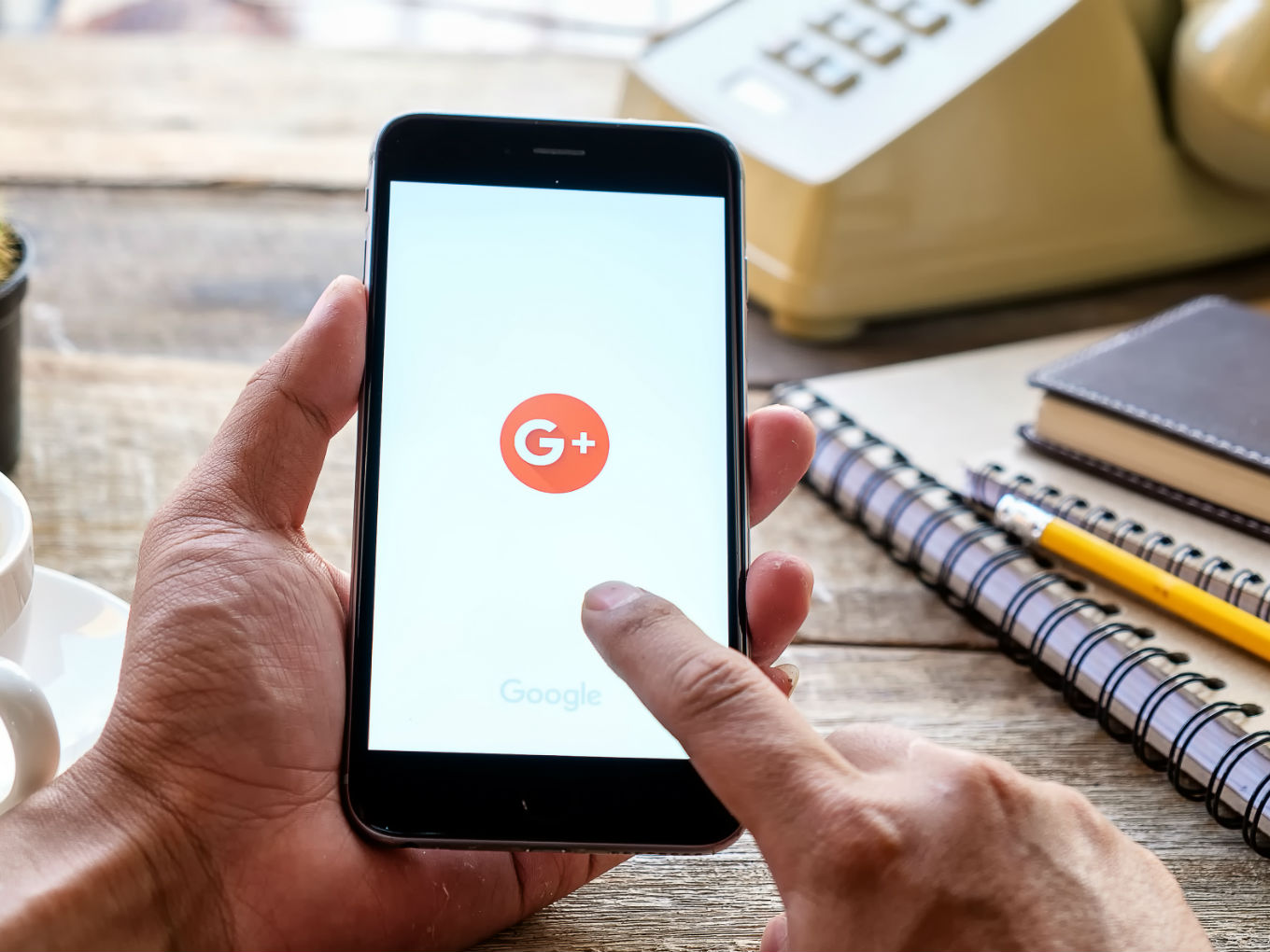 US-based search company Google, which was set to shut down its social network Google+ by August 2019, said on December 10 that it has moved the date forward to April.

The company had to prepone its decision by four months after discovering a second data leak in November which affected 52.5 Mn users across the world.

In a blog post, Google has also mentioned that all of the Google+ APIs will be shut down within the next 90 days.

Google had launched Google+ in 2011 as a social platform. This was the company’s fourth attempt in the space after experimenting with Google Buzz, Google Friend Connect and Orkut.

However, the internet company also claimed that it didn’t find any evidence during the investigation that any developers had misused the system through the new bug.

The announcement came in a day before Google CEO Sundar Pichai was scheduled to testify before the House Judiciary Committee of the US Congress on questions related to the company’s data collection practices.

“The bug did not give developers access to information such as financial data, national identification numbers, passwords, or similar data typically used for fraud or identity theft,” David Thacker, vice president of product management, G Suite, said in the blog post.

He added that the company has begun informing the consumer users and enterprise consumers about the new bug and its effects.

According to the company, the closing down of Google+ is a part of its Project Strobe which was launched earlier this year. Under this initiative, the company is reviewing third-party developer access to Google account and android device data and apps’ data access.

The Google+ leaks are one of the high-profile data breaches in 2018 after the Facebook-Cambridge Analytica scandal earlier this year.

In December, US-based questions and answer platform Quora had also announced that personal data of almost 100 Mn users was breached due to a “malicious” third party which gained unauthorised access to one of the company’s systems.