Li believes AI is imperative to a cloud business 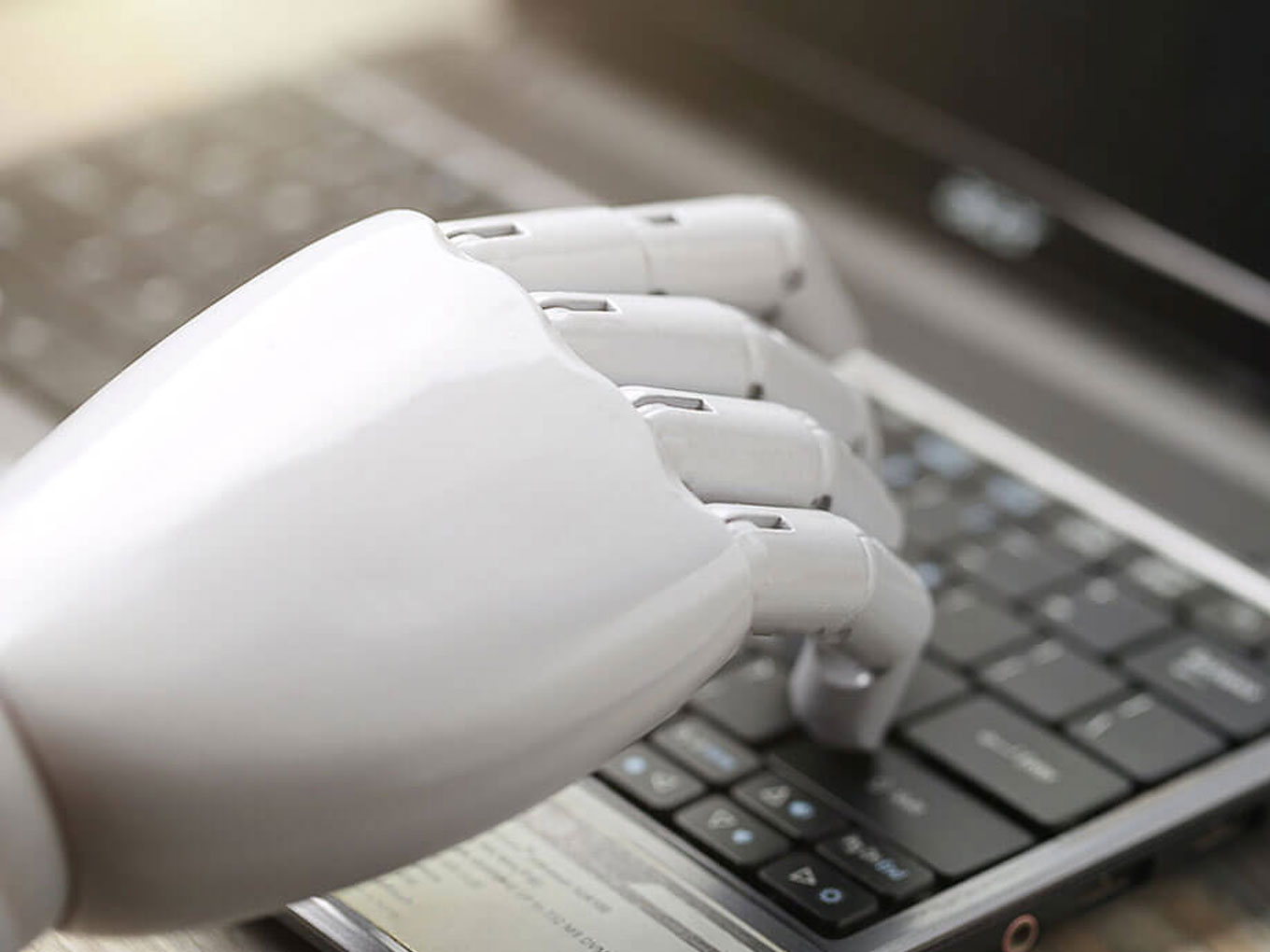 Li is also the director of Stanford Artificial Intelligence Lab and said she has many close personal mentors who are of Indian origin.

With data privacy and fake news making it to the list of global concerns around technology, Li shared that there is ongoing research on how AI could be used to weed out fake news.

“There is ongoing research in the (AI) community on this (fake news) and it’s an important effort. Just like AI (and natural language processing) has been used to call out gender inequality in Hollywood, that women are less represented, I think it’s a great use of the technology to deliver a positive message and I hope that NLP can contribute to that (fake news problem) as well,” she added.

To address data security and fake news concerns, Google has even launched the Google News Initiative Training Network in India, in partnership with BoomLive, DataLeads, and Internews. The Network aims to support journalists from across India in their fight against misinformation by providing them with in-depth and hands-on verification training.

At present, the search giant is bullish on artificial intelligence and is betting big on the technology to capture a higher market share in the hyper-competitive cloud infrastructure market.

Li believes that AI is imperative to cloud businesses since hundreds of companies across verticals are moving their data to the cloud.

Even as many fear job losses triggered by AI technology, Li believes that this will create a shift of labour as we have seen with the emergence of every technology.

“Every time we invent and innovate with the goal of making lives better, we face new challenges throughout every wave of industrial revolution and AI is no exception. However, because of the computer, new jobs also emerged,” said Li.

Li believes that use cases of AI span across healthcare, sustainability, and insurance, among others.

She further added that satellite images and AI can be used to assess poverty levels and agricultural status of different regions, solving global problems which may take longer to address otherwise.

AI And Cloud Market In India

India is one of the largest and fastest-growing cloud services market in the Asia Pacific, second only to China.

During the 12th India Digital Summit, Niti Aayog Chief Amitabh Kant had said, “This is a period of huge technology disruption in India. Artificial Intelligence alone will generate the opportunity to the tune of $32 Bn.”

Even as the Indian government identifies the growing potential of new age technologies, it allocated over $480 Mn under the government’s Digital India initiative in Union Budget 2018.

With Google betting big on AI and believing that Indians are contributing majorly to the development of the technology and with the cloud services market only set to grow, it’s a market full of opportunities for Indian AI engineers.