The deal is expected to close by October 2020

Indian edtech startups are noticing an uptake during the pandemic 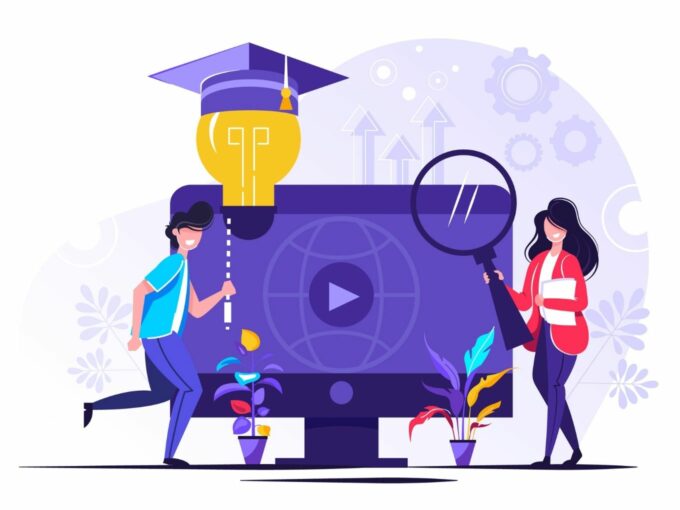 Bengaluru-headquartered edtech startup Cuemath, which is run by CueLearn, is reportedly in talks to raise $40 Mn – $45 Mn funding in Series C round from Falcon Edge India.

According to an Entrackr report citing sources, the contours of the deal are almost finalised, and the term sheet has been served by Falcon Edge. The transaction is likely to get through by October.

Commenting on the same, Cuemath’s cofounder and CEO Manan Khurma said, “I can’t comment on any specifics at this stage. We have been witnessing a lot of interest on the basis of our momentum.” He also claimed that the company turned cash positive in the quarter ending September.

The company was founded in 2013 by Khurma and Jagjit Khurma. It provides after-school learning programmes for mathematics and uses physical worksheets, quiz cards with other tablet-based in-house content. The company taps into the incremental efforts of women and senior citizens with basic academic backgrounds, but limited or no teaching experience.

It has nearly 5K franchises in India, and has conducted over 25 Mn classes for over 10K students. It had also launched a digital platform Cuemath LEAP for students in grade 7-10. Cuemath Leap claims to have noted a four-fold growth in the last six months, giving 500K hours of live classes.

The company has raised nearly $24.5 Mn across 4 rounds from marquee investors like Trifecta Capital, Alphabet, Capital G, Sequoia Capital India and Manta Ray Ventures. Back in December 2019, the company also raised $5.45 Mn (INR 38.82 Cr) from its existing and new investors.

According to the company filings accessed by Inc42, the company’s stakeholders approved a resolution for the allotment of 46,512 Series B2 shares at a nominal value of INR 100 with a premium of INR 8229,35 to Manta Ray Ventures along with existing investors Capital G and Sequoia India.

The filings showed the following

The Covid-19 pandemic and the resultant restrictions have acted as the demonetisation moment for the edtech industry across India. We have not only seen the growth in adoption of online education, but also the entry of another edtech unicorn in the Indian startup ecosystem.

Earlier this month, Unacademy entered the unicorn club after raising $150 Mn led by Japanese multinational conglomerate SoftBank at a valuation of $1.45 Bn. Meanwhile, another edtech unicorn BYJU’S, which is the most valued edtech startup in the world, became a decacorn with $10.8 Bn valuation. BYJU’S has raised funding from Jio investor Silver Lake, DST Global, and Mary Meeker’s BOND Capital during the pandemic.