Google Assistant To Read Websites In 42 Languages Including Hindi

Google Assistant To Read Websites In 42 Languages Including Hindi 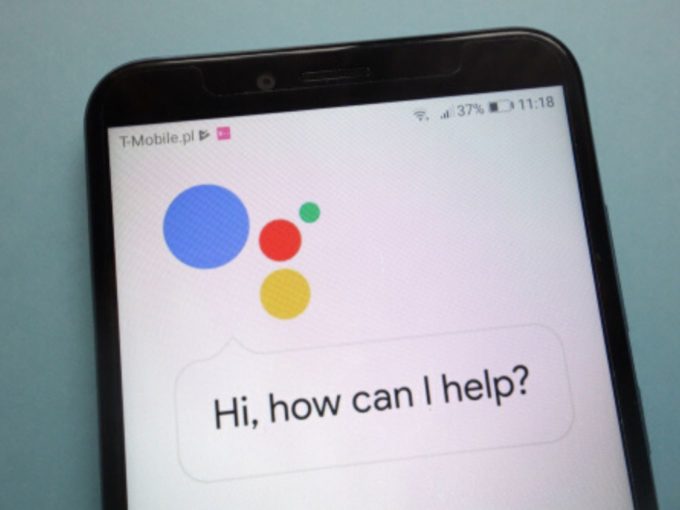 With its voice-based assistant, Google has taken a leap forward in changing the way technology can be leveraged on smart devices. And now to further add new features to the voice-assistant, the tech giant, on Tuesday (January 7), announced that the Google Assistant will be able to read text on a web page.

According to a report by CNBC, the upcoming feature of the Google Assistant can prove substantial in providing information from any website to visually impaired people. Moreover, Google, at the Consumer Electronics Show (CSE) in Las Vegas, also highlighted that the new technology can translate and read content from any website in 42 languages, including Hindi.

For using this feature, users simply have to load a web page, which they want Google Assistant to read, and say ‘Hey Google, read it” or ‘Hey Google, read this page’. The feature is expected to help users to enjoy web articles in the form of a podcast. Notably, the feature is expected to launch later in 2020 and is going to be exclusive for Android devices.

Additionally, the US-based company, during the event, also said that it is working on adding auto-scroll and text highlighting features to support the voice-assistant services. These features will help users to follow the exact text or line which the assistant would be reading.

In addition to text reading, Google also announced the launch of another new feature which will help users to schedule actions for IoT-based devices. Using this feature, users can direct their lights, air conditioners, coffee machines, or refrigerators to start or stop at a particular time.

Further, the company has also announced that it has launched a new feature which is aimed to ensure their privacy. A media report noted that this feature will help users to delete their conversation history with Google Assistant. A user just needs to say ‘Hey Google, delete everything I said to you this week or month’ to get safely rid of all the conversations.

The launch of these new features will also improve the capabilities of Google’s Nest Mini, which was launched in November 2019. At the launch, the company had said that it has completely re-engineered the previous voice-based assistant by updating almost everything from software to hardware of these devices to build a more advanced voice-based assistant, Nest Mini.