In recent months, the handicraft and arts and crafts industry has been a key focus for ecommerce players Amazon, Flipkart 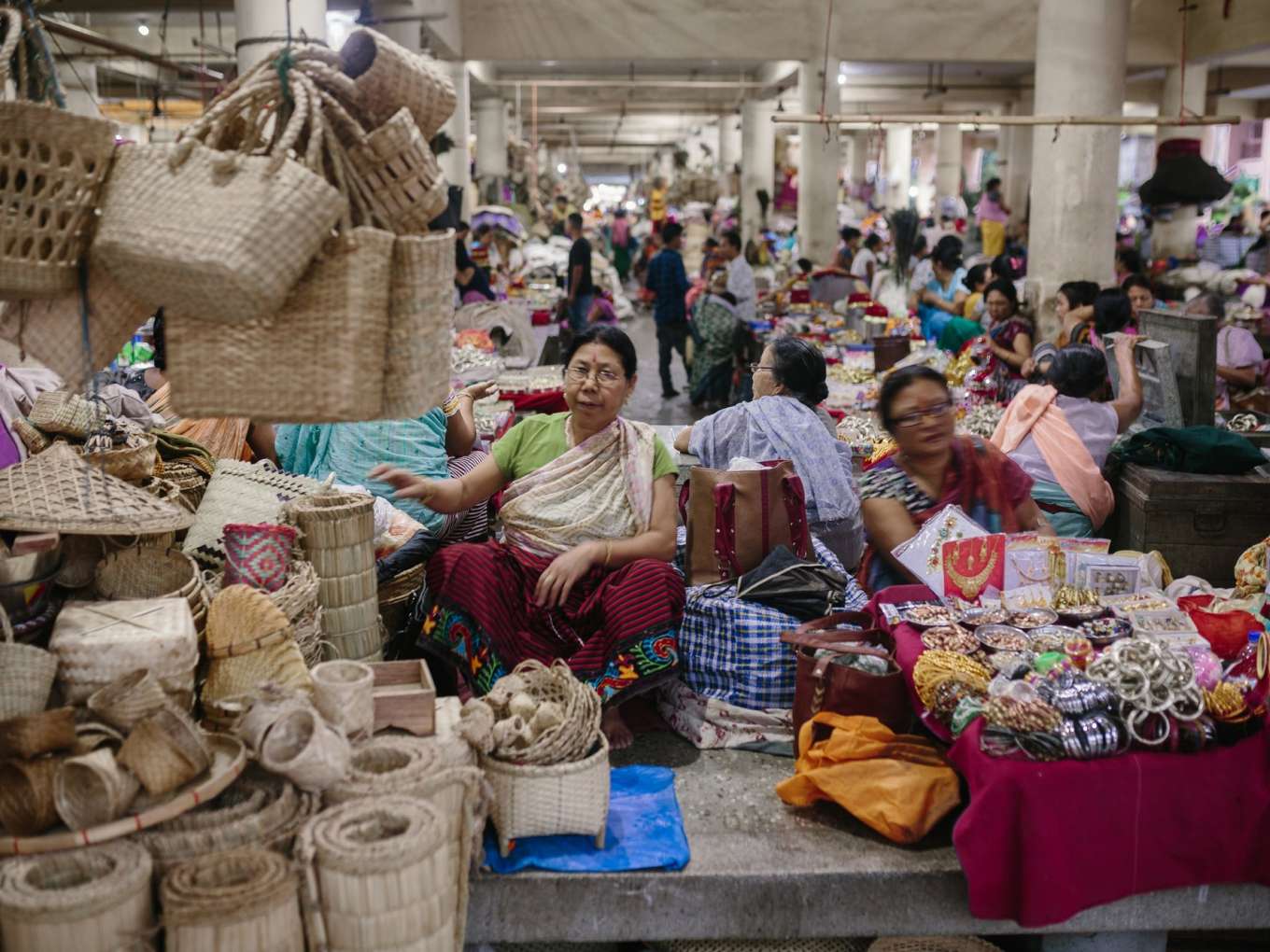 With the government also pushing to bring digitisation and online presence to India’s arts and crafts industry, Google has now launched a new feature in the Google Arts and Culture app that showcases the traditions and work that goes behind the scene in this segment.

The tech giant has launched ‘Crafted in India’ in partnership with India’s ministry of tourism, which aims to make digital audiences more aware about the traditions, beauty and heritage of India’s arts and crafts trade, the company said.

Google Arts and Culture is an online platform and app that will let users browse through high-resolution interactive images of artworks belonging to partner museums as well as other independent projects.

Google says the new feature in Google Arts and Culture is largely meant to boost India’s rural economy by bringing the communities across the country to the notice of the world. “India is now prominent on all sorts of platforms across the world. And craft, in all its varieties, is one of the strongest crucibles of India’s culture. It can be at the centre of developing our rural economy, sustaining our planet and promoting our diverse people and livelihoods. I also hope it will encourage people who enjoy the exhibition to come to India and engage with it more closely—this is just a small peek at the vast treasure chest on offer,” said Jaya Jaitly, president of Google’s partner institution Dastkari Haat Samiti.

There has been an increased government focus with regard to the rural economy as well.  Along with the focus on infrastructure building, the government aims to set up 100 new clusters during 2019-20 to enable 5K artisans to join the economic value chain, and anchoring 80 livelihood business incubators and 20 technology business incubators to develop 75,000 skilled entrepreneurs in agri-related industry sectors.

Besides Google, ecommerce giants Amazon and Flipkart have also recently turned their attention to the untapped rural handloom and handicrafts market. While Amazon announced the launch of Amazon Karigar, a store to feature a wide range of authentic arts and crafts from Indian artisans, Walmart-owned Flipkart launched Samarth, with the aim to bring India’s artisans, weavers, and handicrafts producers onto ecommerce.

Amazon Karigar showcases over 55K products, including more than 270 unique arts and crafts from 20 states. It will exclusively promote handlooms and handicrafts from across the country. The company said that through this launch it wants to empower local sellers and small and medium businesses (SMB’s) by helping them sell their products on the platform. This is part of Amazon’s Kala-Haat initiative, which on-boarded more than 2400 master weavers, cooperatives, artisans and APEX bodies to sell online across 22 states and union territories.

Through, Samarth, Flipkart aims at support for onboarding, cataloguing, account management, business insights, dedicated seller support, reduced commission wherever applicable, and warehousing support. It plans to work closely with reputed NGOs and government bodies and livelihood missions to reach a large number of rural entrepreneurs, with a special focus on women-led enterprises, differently-abled entrepreneurs, artisans, and weavers, who often face obstacles such as lack of access to working capital, poor infrastructure and inadequate training.