Huawei is working to build an alternative to Google’s offerings 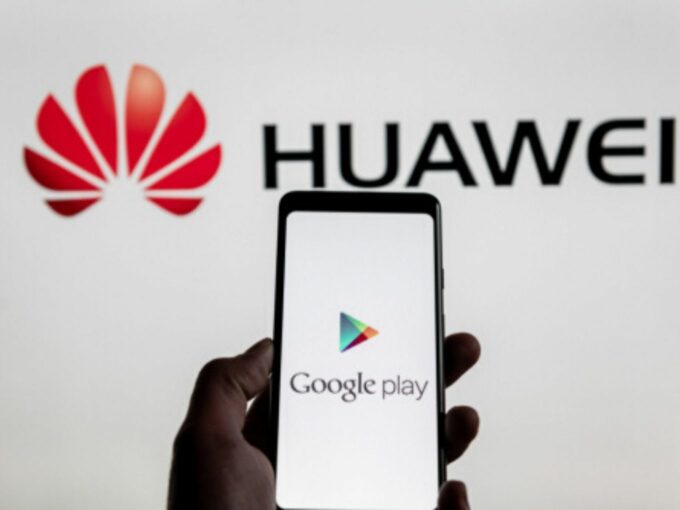 Last year, the US government had put a ban on a few Chinese companies, including smartphone maker Huawei, which are working with US companies as technology and software providers. After this, Huawei’s phones that used to run on Google’s Android platform were barred from getting updates. The Chinese company then even released new smartphones without Google Play Services and access to the Google Play Store.

With no option left, Huawei started to engage with developers to build an alternative to Google’s offerings. But this might be in the business interests of the US-based tech giant and it has now turned to the Trump government to allow Huawei to use the suite of Google Mobile Services (GMS).

Earlier this week, Google Play vice president Sameer Samat said that Google has applied for a license to resume its business with Huawei, according to a TechRadar report. The announcement comes a few days later after the company had urged Huawei smartphone users not to sideload applications from other platforms.

Huawei is also giving lucrative incentives to developers from its global funds to create an alternative pool of Google’s services such as Gmail, YouTube, Navigation, Google Drive, and Maps. It has named its service as Huawei Media Service (HMS).

So far, Huawei has launched two smartphones — Mate 30 phablet and Mate XS foldable — without GMS. Both these devices are yet to be launched in India, US, UK, and other important markets for Huawei. These smartphones are running on Huawei’s Harmony operating system and app installs are facilitated via its AppGallery. While most of the apps are available on the platform, popular platforms such as WhatsApp, Instagram, Netflix, and Messenger are yet to mark their presence on the AppGallery.

In 2018, Huawei had overtaken Apple to become the second-largest smartphone seller across the world. According to a report by Counterpoint Research, Huawei had shipped a total of 238.5 Mn smartphones in 2019 and was only behind Korea-based giant Samsung.

In May 2019, alleging that Chinese companies are sharing personal data with the authorities sitting in China, the US government had put a ban on them for operating in the US. However, since then a few companies have requested the government to lift the ban on some companies with which they are working.

Prior to Google, Microsoft has also applied for a license with the US government to continue working with Huawei. The US government had granted the licence in December 2019 to Microsoft after which Huawei continued using Microsoft’s Windows operating systems in its laptops.