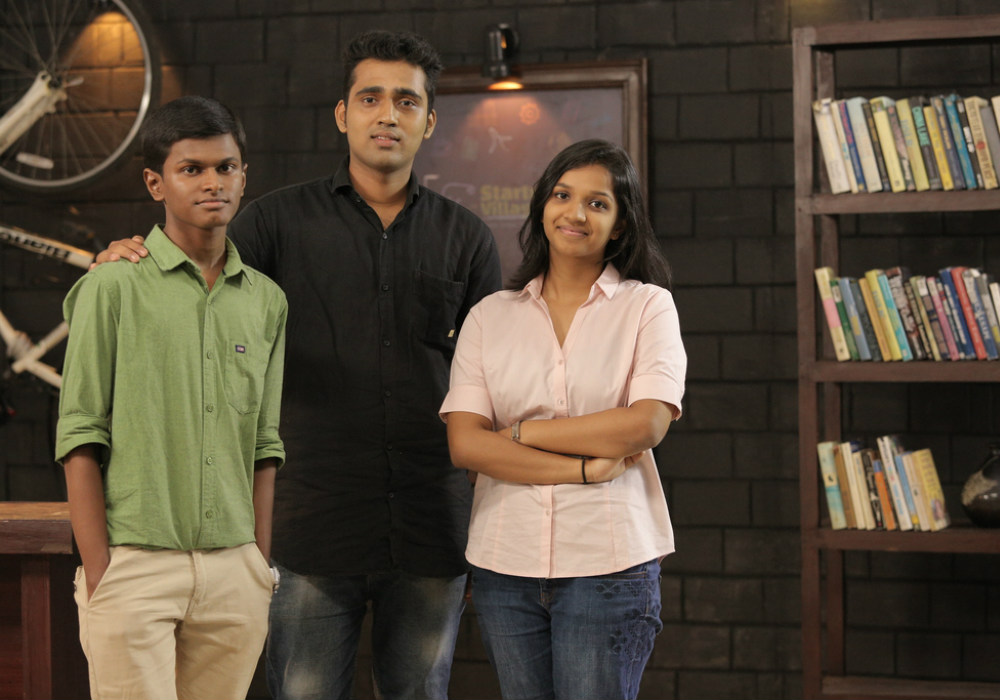 Fintech startup Save Your Money (SYM) has been acqui-hired by healthcare technology company Good Methods Global (GMG). The acquisition is aimed to utilise the team’s expertise to facilitate growth and innovation.

Currently, in its early stages of development, the startup is intended to serve as an automated microsavings platform that allows users to save small amounts of money. After the acquisition, SYM’s co-founders Aravind and Sarah will be joining Good Methods Global’s quality assurance department. On the other hand, Vivek will become part of the Accel Partners-backed company’s engineering team.

Speaking about their entrepreneurial journey so far, Aravind said, “The industry skills and exposure that we got by starting a campus startup has given us an entrepreneurial mindset. Even though we failed commercially in our campus venture, the confidence and knowledge we gained with the startup has allowed us join the GMG team and continue learning how to build and grow a startup into a successful company.”

As of April 2016, the savings manager app was looking to partner with Kochi-headquartered Federal Bank Ltd. Following incorporation as a Private Limited in August 2016, Save Your Money became Codeister Technologies Pvt. Ltd.

Since it started operations in 2015, Orlando-based startup Good Methods Global has expanded to two other cities: Houston, Texas (US) and Thiruvananthapuram, Kerala (India). The team currently comprises 15 professionals and is expected to grow over the next six months to include an additional 100 people. The company specialises in cloud-based practice management services pertaining to the field of healthcare and wellness.

In May 2017, Good Methods Global raised an undisclosed Series A round of funding from Accel Partners. So far, the healthtech platform has received more than $9 Mn in three rounds of funding. As part of the move, Shekhar Kirani, Partner at Accel India joined GMG’s Board of Directors. Among its acquisitions is another SV.CO-incubated startup Creditoflux, which was integrated into GMG in 2016 in an attempt to expand business operations with customers around the world.

Commenting on the development, Good Methods Global CEO Abhilash Krishna said, “Students who are building campus startups pick up engineering, design, and product skills which are in demand in the industry. We have previously acquired another team from SV.CO and that has worked out really well for us, with one of the top students now working out of our US office.”

SV.Co, the second phase of Kerala’s Startup Village incubator, was set up in 2012. In 2016, it revealed plans to expand nationwide following approval by the Central Government’s Department of Science and Technology. For its third batch, the organisation invited 100 SaaS startups to build working prototypes of their products for early customers.

In India, the domain of microfinance is populated by players like Fusion Microfinance Pvt. Ltd and microlending platform SmartCoin. Based in Bengaluru, the Rohit Garg-founded company recently raised an undisclosed amount from Unicorn India Ventures as well as angel investors.

Whether the Save Your Money (SYM) acquisition helps increase Good Methods Global’s customer reach remains to be seen.