Goldman Sach Invests In Zestmoney To Scale Up Digital Lending

Goldman Sach Invests In Zestmoney To Scale Up Digital Lending 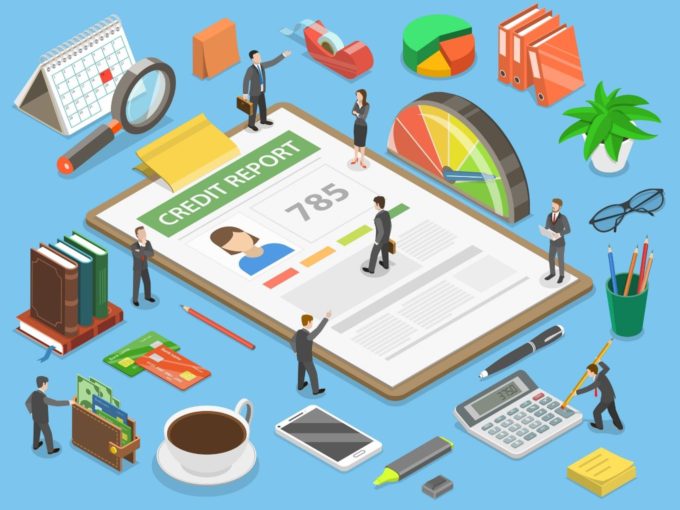 Bengaluru-based digital lending startup ZestMoney, on December 19, announced that it has raised an undisclosed amount in a funding round led by Goldman Sachs. Zestmoney’s existing investors Naspers fintech, Quona Capital and Flourish also participated in this round.

In January 2019, Zestmoney had raised funding by Alteria Capital, followed by $20 Mn investment from Quona Capital, Ribbit Capital, Omidyar Network and PayU, in April. The company had also raised about $13.4 Mn in extended Series A from Chinese smartphone maker Xiaomi, in August 2018.

Founded in 2015 by Lizzie Chapman, Priya Sharma, and Ashish Anantharaman, ZestMoney is an artificial intelligence (AI)-backed platform that offers lending services to consumers, who have limited access to credit cards or other formal financing options due to credit history gaps. ZestMoney offers instant account opening and real-time credit approval, along with small-ticket digital loan service and repayment technology.

Zestmoney said that consumer credit penetration in India is amongst the lowest in the region where less than 5% of adults own credit cards. According to the company’s estimates, there are approximately 600 Mn people in India who are creditworthy, but are overlooked by the traditional financial institutions.

The digital lending platform has partnered with more than 3,000 merchants from ecommerce, travel and education domain — including Amazon, Flipkart, Xiaomi, Myntra, Makemytrip and Pepperfry  —  to allow customers to make purchases through equated monthly installment (EMI) options, eliminating the need for a credit card or a credit score. The customers can use this feature to purchase products, which cost up to $3,000 (INR 2.12 Lakh).

The company claims to have more than 6 Mn registered users and a net promoter score of over 75. The company also expects to cross an annual run rate of over $1 Bn in loan disbursal run rate by 2021.

Besides Zestmoney, other players in the digital lending space include LoanTap, Credy, EarlySalary, Qbera, PaySense and i2iFunding, among others.