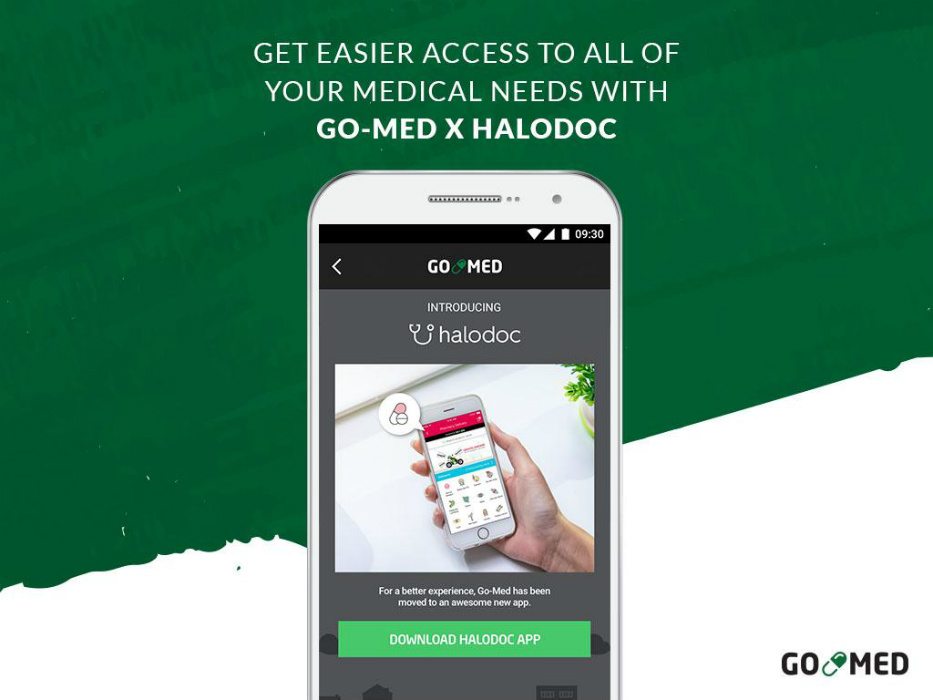 Go-Med was previously available within the Go-Jek app. Currently, users clicking on the same via the Go-Jek app are now redirected to HaloDoc’s app. With this development, HaloDoc now offers end-to-end medical consultation services.

Go-Jek and HaloDoc’s association began in April 2016, when Go-Jek participated in the medtech startup’s Pre-Series A funding round, investing an undisclosed amount.

HaloDoc raised $13 Mn in its Series A round of funding, and was also named one of the four digital frontrunners of the Indonesian digital economy by the country’s current President Joko Widodo.

As per an e27 report, the move will allow the simplification of booking and transaction process, cutting down its order time from 88 minutes to 40 minutes. Currently, Go-Med users have to rely upon cash payments, since HaloDoc’s app is not yet integrated with the digital wallet of Go-Jek, GoPay.

An email sent to the Go-Jek team in India did not elicit a response at the time of publication.

Launched as an online platform, Jakarta-based HaloDoc allows long-distance consultation between doctors and patients. The mobile app enables patients to consult with doctors through video calls, voice calls and chat.

Launched in 2011 by Nadiem Makarim, Go-Jek offers an array of services including ride-hailing, food, courier, and grocery delivery. Go-Jek claims to have a sturdy network of 200,000 motorbike drivers — known as “ojeks” in Indonesia. Earlier this month, Go-Jek raised $1.2 Bn in its latest funding round led by Chinese Internet company Tencent. Post the investment, Go-Jek is now valued at $3 Bn.

This is the second time Go-Jek has separated an on-demand feature from the main app. Earlier in February 2017, it launched a new mobile app for its lifestyle division, Go-Life. The features of the app were previously integrated within the Go-Jek app itself along with ride hailing and courier services. The offered services include Go-Massage (home spa and massage service booking), Go-Clean (house-cleaning service booking), Go-Auto (vehicle maintenance service booking), and Go-Glam (beautician booking service).

In India a similar service is provided by players like 1MG, Practo, Netmeds, among others.  In the Indonesian market, Go-Med competes with startups like ApotikAntar, Practo, and ProSehat in Indonesia.