In The Notice, GoJavas Has Also Accused The Ecommerce Player Of Stealing Confidential Information 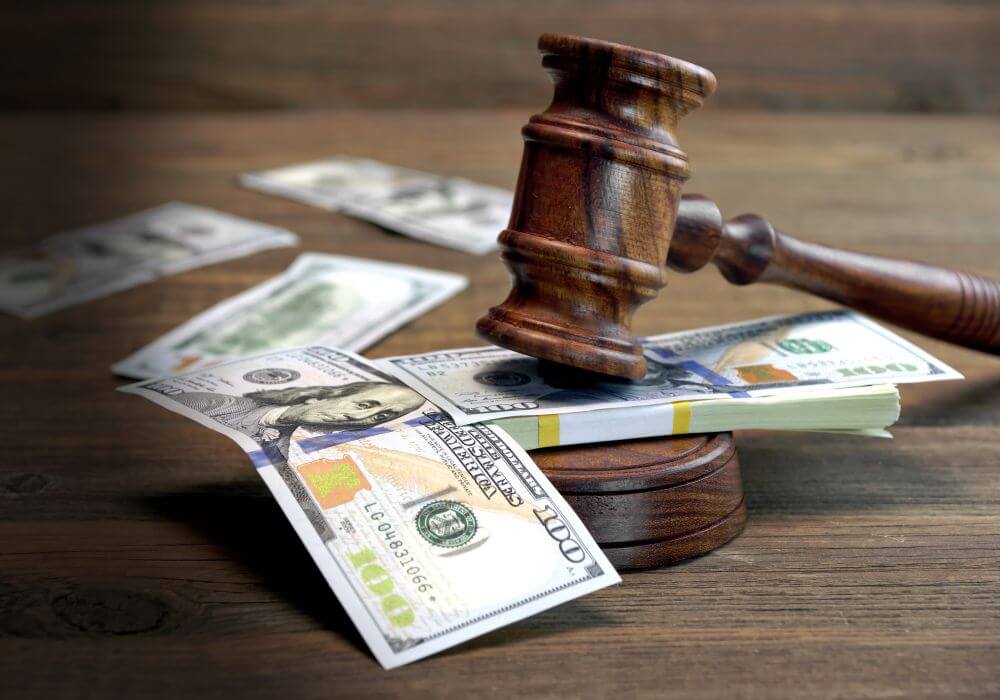 Failed merger talks, valuation drop, downsizing and now a legal notice. Beleaguered ecommerce player Snapdeal has been floundering in setbacks and losses this past year. The latest blow to the once-thriving company has come in the form of a $45.8 Mn (INR 300 Cr) legal notice from Quickdel Logistics, the parent entity of ecommerce logistics company GoJavas.

As per reports, Quickdel has sent the notice to Snapdeal founders, Kunal Bahl and Rohit Bansal, and parent company, Jasper Infotech, accusing all three of criminal breach of trust.

Alleging that Snapdeal siphoned money off GoJavas to its in-house logistics arm, Vulcan Express, Anand Rai, Director of Pigeon Express recently told TOI, “I have sent them a legal notice worth $45.8 Mn (INR 300 crore) for criminal breach of trust against GoJavas which resulted in erosion of value of Quickdel.”

Headquartered in Delhi, Pigeon Express is the company that acquired Snapdeal’s stake in GoJavas in August 2016 as part of a fire sale. It currently has a 49% stake in the Gurugram-based ecommerce logistics startup.

In the legal notice, Rai has also accused Jasper Infotech of stealing confidential business information like data about employees and service vendors. According to him, the Snapdeal parent discontinued its contract with GoJavas to drive Vulcan Express’ growth.

Founded in 2013, Vulcan Express is an end-to-end logistics and supply-chain solution that currently handles over 55% of Snapdeal’s shipments.

Snapdeal, however, has denied Quickdel’s allegations, calling them baseless and unfounded. According to the ecommerce company’s spokesperson, both parties had signed a “Release and Settle Agreement” on March 31, 2017, which relieved Jasper Infotech, its employees and shareholders from all liabilities that could later arise out of the share purchase agreement share acquisition & shareholders’ agreement, and master logistics services agreement.

An email query sent to Snapdeal did not elicit a response till the time of publication.

Snapdeal First To File An FIR Against GoJavas

Interestingly, the development comes just over three months after Snapdeal filed FIR against the promoters of Quickdel Logistics. The FIR was issued on June 23 this year with the Economic Offences Wing of the Delhi Police. This was around the time when Flipkart was conducting due diligence on Snapdeal as part of the merger talks between the two.

According to the FIR accessed by Inc42, a criminal complaint was issued against the former promoters of Quickdel Logistics, which includes Executive Director, Abhijeet Singh, and former promoters Praveen Sinha, Randhir Singh and Ashish Chaudhary.

The complaint, as per reports, was filed on charges of cheating, forgery, conspiracy, criminal breach of trust and criminal misappropriation of valuable securities and for defrauding Jasper Infotech to the tune of crores of rupees.

The FIR stated that in 2014, the promoters of Quickdel had offered its services to Snapdeal. Based on the representations and assurances given by the promoters of Quickdel, the two companies entered into a Master Logistics Services Agreement (MLSA). The FIR further specified that the representations mentioned at the time of the agreement by Quickdel, were however false.

Later on, Jasper Infotech received information that the GoJavas management was defrauding them. Based on the reports of these fraudulent activities, Snapdeal initiated an inspection into Quickdel accounts and had engaged KPMG for the same. A report submitted by KPMG in August 2016 reportedly shed light on the illegal, inflated and excess payments made by Quickdel to non-existent persons.

Founded in 2013 by Vijay Ghadge, GoJavas is an ecommerce logistics supply chain company. It provides its services to 2,500+ pincodes. It began as an arm of fashion retailer Jabong, and was made an independent company in 2013.

In 2015, Snapdeal entered into a strategic partnership with the logistics startup. At the time of the announcement, Snapdeal founders stated, “We believe that supply chain is the backbone of ecommerce and for these companies to be successful it is important to develop this ecosystem. We have thus, entered into a strategic partnership with GoJavas to strengthen our supply chain infrastructure for the future. This is a minority investment by Snapdeal.”

Between 2015 and 2016, Snapdeal invested $35 Mn (INR 237 Cr) in GoJavas. The latter suffered another setback in business after Jabong, one of GoJavas’ major clients was sold to Flipkart in July 2016. Snapdeal and Jabong together accounted for more than 80% of GoJavas’ business.

To add to GoJavas’ woes, a report alleged that the Jabong co-founder and former CEO Praveen Sinha made personal gains out of the company. The report found “conflict of interest” on Sinha’s part and alleged fraudulent transfer of Jabong’s logistics unit GoJavas to an entity controlled by Sinha.

The ecommerce logistics company started its search for potential buyers after a bid by Snapdeal for a complete buyout fell through. Anand Rai-led Pigeon Express later took over Snapdeal’s stake in GoJavas.

Despite a tumultuous couple of months, Snapdeal has doubled down on its efforts to strengthen its in-house logistics arm, Vulcan Express. In September, the ecommerce company reportedly poured $23.8 Mn (INR 152 Cr) in the logistics firm, only months after infusing  $5.68 Mn (INR 36.5 Cr) in it. At a time when Snapdeal is trying to chart an independent existence after the fallout of merger talks with Flipkart, how the $45.8 Mn legal notice from GoJavas will affect its progress is something only time will tell.