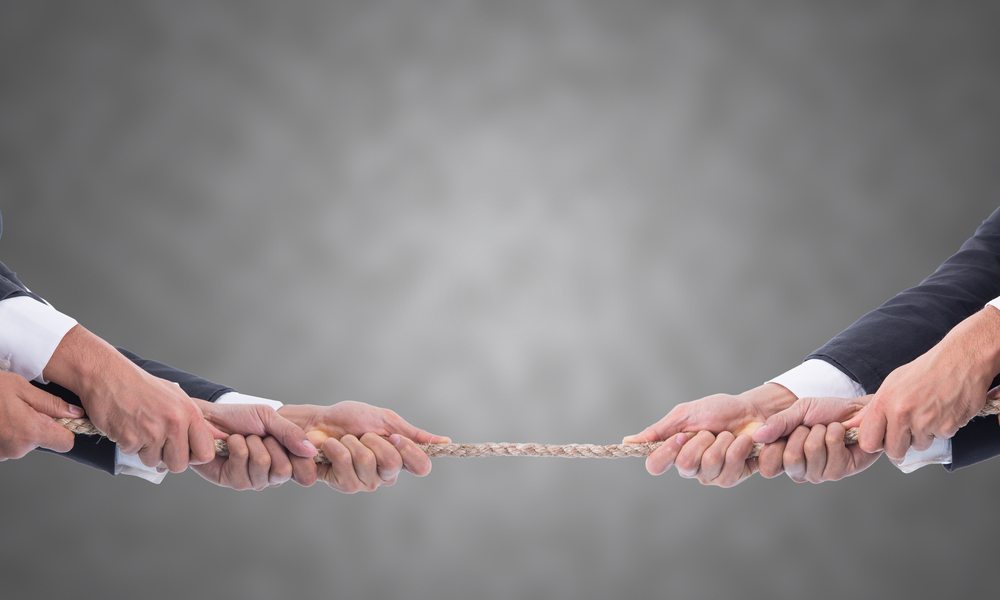 The latter was out in the market looking for buyers after it temporarily suspended its operations last week due to ‘technical issues’. GoJavas laid off at least 1,500 delivery personnel and delivery hub executives. Several others including a part of the senior management have also been asked to leave.

To this, a Snapdeal spokesperson commented, “Snapdeal works with multiple logistics partners for its fulfillment requirements and a large part of our shipments are handled by Vulcan Express, our in-house logistics company. We continue to deliver the fastest in the industry and as per committed timelines.”

Founded in 2013 by Vijay Ghadge, GoJavas is an ecommerce logistics supply chain company. It provides its services to 2500+ pincodes. It began as an arm of fashion retailer Jabong, and was made an independent company in 2013. It is co-owned by Snapdeal and a group of promoters including Praveen Sinha, Ashish Choudhary, Randhir Singh.

GoJavas started its search for potential buyers after a bid by Snapdeal for a complete buyout fell through. Besides Pigeon Express, the company was also considering deal with a Delhi-based courier service provider, Trackon Couriers Pvt. Ltd.

Headquartered in Delhi, Pigeon Express was founded in September 2004. According to its website, the company handles doorstep pickup and delivery of bulk packets, parcels and other consignments. The company claims to handle 1.2 lakh deliveries every day and has 135 delivery centres across the country.

“GoJavas had talks with a couple of companies other than Snapdeal, Pigeon Express and Trackon Couriers. But Pigeon Express has been moving faster and GoJavas is likely to be bought by them,” is reported by a source close to the development. Anand Rai has taken over the general management at GoJavas.

“There is no change with regard to our shareholding at GoJavas,” said a spokesperson for Snapdeal. Snapdeal currently owns 42% of stake in GoJavas. It has invested $35 Mn (INR 237 Cr) in the ecommerce oriented company since March 2015.

GoJavas also suffered a setback in business after Jabong, one of GoJavas major clients was sold to Flipkart in July. Snapdeal and Jabong together accounted for more than 80% of GoJavas’ business.

To add to GoJavas’ share of troubles, a report alleged that the Jabong co-founder and former CEO Praveen Sinha made personal gains out of the company. The report found “conflict of interest” on Sinha’s part and alleged fraudulent transfer of Jabong’s logistics unit GoJavas to an entity controlled by Sinha.