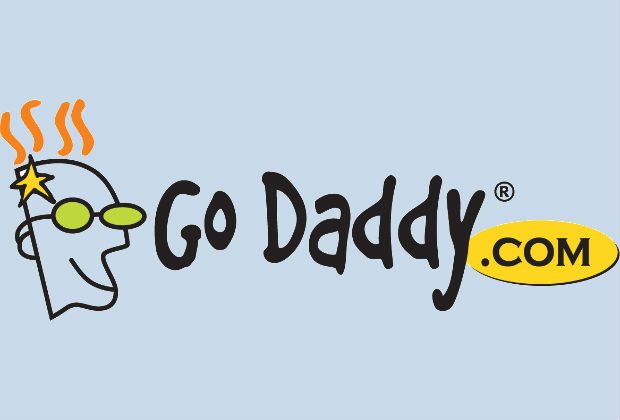 Hackers reportedly extorted four digits of a credit card provided by a PayPal customer service representative and handed it over to another representative at GoDaddy as identification proof, has resulted in GoDaddy modifying its account policies.

In a statement, GoDaddy said it is “making necessary changes to employee training to ensure we continue to provide industry-leading security to our customers and stay ahead of evolving hacker techniques.”

The newly modified account policies also state that callers will be locked out after three attempts.

Meanwhile, Hiroshima, who still doesn’t have access to his stolen account, has said that his domain registrations have been transferred to Namecheap.

Earlier, Naoki was even offered a whopping $50,000 for his username “@N”, which he rejected. Many people have tried to steal it in the past. But now hackers finally extorted his prized username, thanks to PayPal and GoDaddy and at the same time putting his entire business at risk!