• Chief minister Manohar Parrikar said Goa will achieve 100% online transactions by the end of this year
• The Goa IT policy 2018 focuses on infrastructure development, fiscal incentives, governance, and human resource development
• The IT Policy also promises time-bound approvals of investments and incentives within a 90-day period 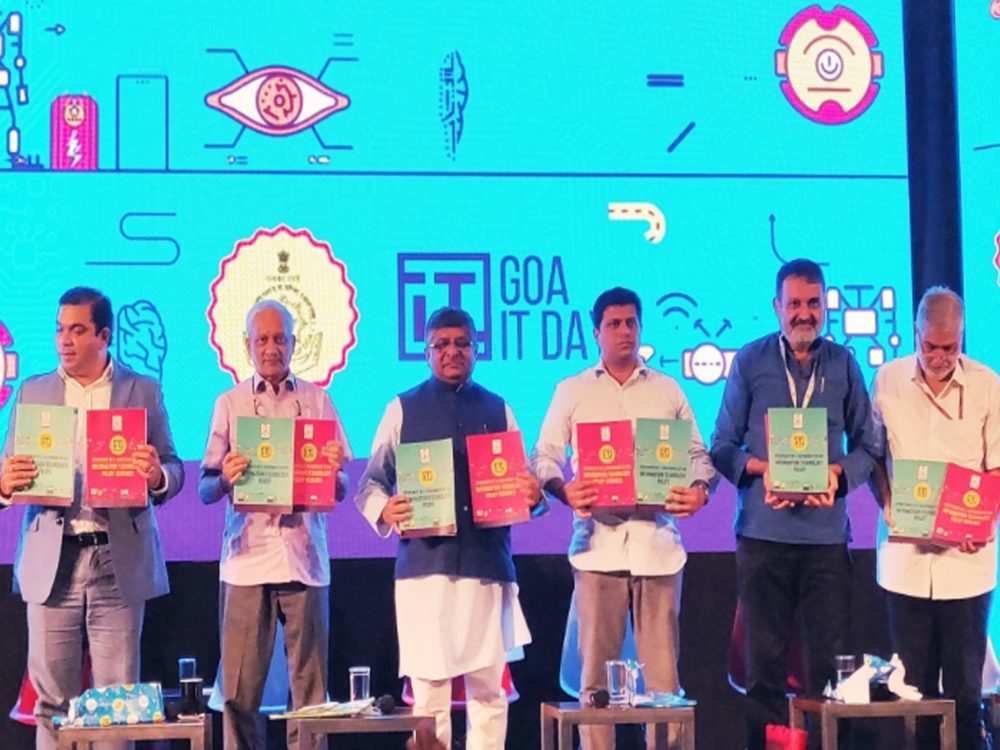 With the aim of boosting the development of Goa using innovation and technology, chief minister Manohar Parrikar along with Union minister for electronics and IT and law and justice Ravi Shankar Prasad launched Goa IT Policy 2018 with the aim of creating 10K jobs.

In a Twitter post, Parrikar said: “Launched the Goa IT Policy along with Union Minister of IT Sh. @rsprasad. Shri @rsprasad also inaugurated the @stpiindia Goa centre. A beginning of a new chapter in Goa’s IT revolution in achieving our goal of making Goa a digital state which will propel #DigitalIndia mission.”

Manohar Parrikar said that Prime Minister Narendra Modi has a vision of Digital India and has said that Goa can lead the IT sector in India. He also said that Goa would achieve 100% online transactions by the end of this year.

Ravi Shankar Prasad called the Goa IT policy well-thought of and extraordinary. He also announced that Goa would soon have a National Institute of Electronics and Information Technology centre.

With the new IT policy 2018, which will replace IT policy 2015, the Goa government plans to attract at least five large multinational IT companies and help create 8,000–10,000 jobs for locals.

Here are some of the other highlights of the Goa IT Policy 2018:

Along with the state’s continued commitment to innovation and development, the IT and startup policies are big steps for Goa to become the leader it envisions to be.