It will look to answering questions regarding startup certification 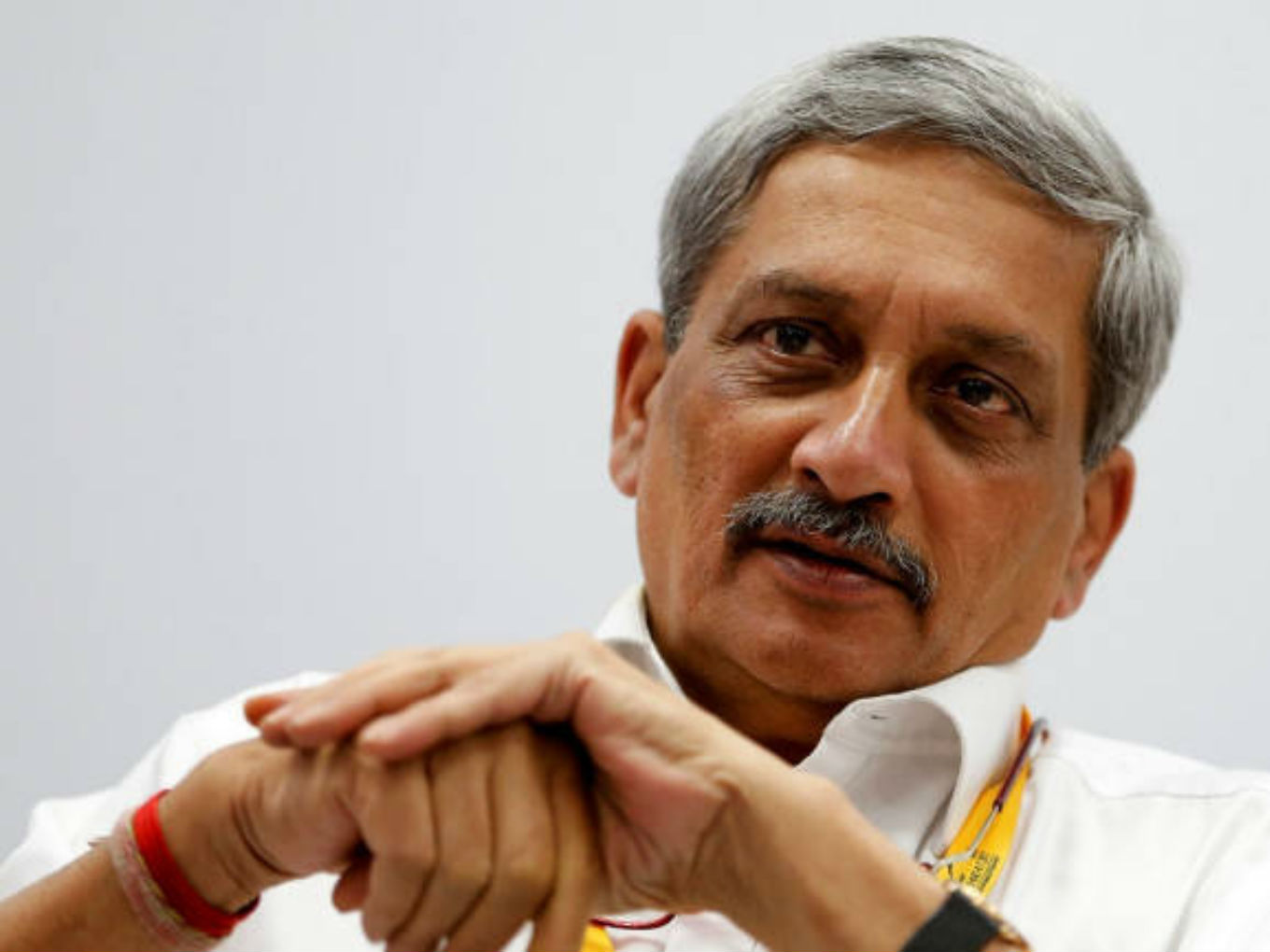 In its endeavour to boost the startup ecosystem of the state, the Goa government is reportedly planning to approve a few more startup incentives. The high powered Startup Promotion Committee which includes Chief Minister Manohar Parrikar and the minister of Information and Technology is expected to schedule a meeting on January 17 to discuss these initiatives.

The committee also includes the IT secretary, chief secretary, Industries secretary and four nominated experts from the industry. Key points of discussion during the meeting are speculated to be:

Goa Startup Policy was officially launched by Minister of Commerce & Industry and Civil Aviation, Suresh Prabhu, in April 2018. The state’s startup policy aims to make Goa an aspirational geographical and human resource base for startups.

The startup incentives offered currently under the policy are:

In July 2018, chief minister Manohar Parrikar along with Union minister for electronics and IT and law and justice Ravi Shankar Prasad also launched Goa IT Policy 2018 with the aim of creating 10K jobs.

With the expected disbursal of incentives, the IT department expects that more startups will come forward. “Once the startup certifications are approved, it will take the total number of certified startups in the state to 55. Also, once the seed funds are disbursed, this will be the first time that Goa’s startups get incentives under any IT policy,” the report added.

So far 21 states have launched their startup policies including Punjab, Jammu and Kashmir, Bihar, Uttar Pradesh and more. While Gujarat gains the top spot in DIPP’s state startup ranking, on basis of its startup policy framework, Karnataka, Rajasthan, Odisha and Kerala came in a notch below as ‘top-performing states’.