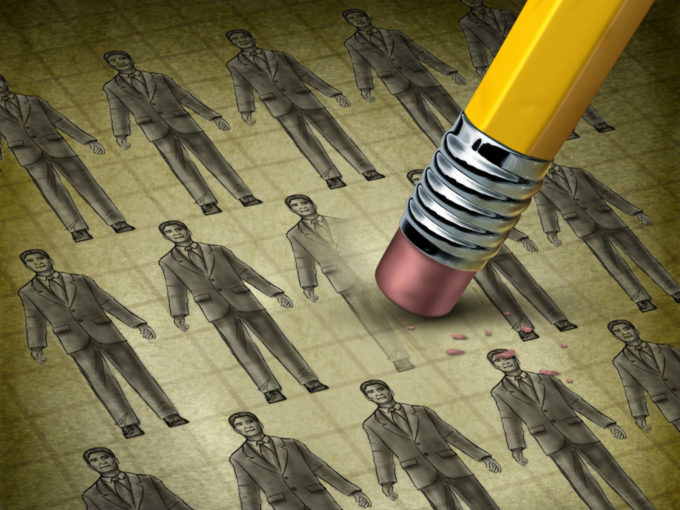 In the past few weeks, multiple reports have surfaced about mass layoffs and the focus of startups around the world shifting to profitability, replacing inefficient processes with automation and lean operations. From hospitality unicorn Oyo to car rental startup Getaround to food robotics startup Zume to Indian cab-hailing giant Ola, besides the likes of WeWork, Quikr, Walmart India — the startup and tech ecosystem is busy focussing on trimming down extra weight.

The common thread in many of these impacted startups is the huge capital they have raised from Japanese investor SoftBank. SoftBank has had a rocky 2019. While it had set sight for IPOs of its major investments — Uber, Wag, Slack and WeWork — the Masayoshi Son-led firm had a major setback in terms of these plans.

While Uber, Wag and Slack had disastrous public listings, the biggest smackdown for SoftBank came with WeWork’s failed public listing. Coworking space provider WeWork had filed its draft papers for IPO in August 2019, but the details made investors wary of the corporate governance and real estate management. After a lot of back and forth, the company’s founder and CEO Adam Neumann had to exit as SoftBank bailed out the company after value erosion.

Talking to Inc42, Kunal Khattar, founding partner, AdvantEdge, said that the market has had pendulum swings from one extreme to another. “SoftBank portfolio companies raised capital ahead of their needs and forced them to justify higher valuations by scaling negative margin models. Just the quantum of capital being deployed by them forced them to take such bold steps.”

Since the WeWork disaster, Masayoshi Son has urged portfolio companies to focus on economics and turn profitable before eyeing public listing. And over the last months, we have seen these plans turn into action.

For instance, in November 2019, reports surfaced that as part of digital payments giant Paytm’s latest $1 Bn funding, SoftBank had set up a few terms and conditions. It has been said that Paytm should go public in the next five years. In case Paytm is not successful in going public, SoftBank will sell its 19% stake to other investors. SoftBank believes that Paytm has reached a point where terms can be included.

What’s The Path Ahead For Startups?

Besides SoftBank startups, unicorn Quikr also announced layoffs of over 30% of its workforce in late December as it looked to bounce back from a major fraud.

Speaking about the slew of startup layoffs, Khattar told us that the industry is moving back closer to the right normal. “I only hope we don’t overcompensate and sacrifice innovation and risk-taking for just profitability. That would also hurt the ecosystem.”

Speaking of sensibly chasing profits, Pankaj Karna, founder and MD of Maple Capital Advisors, told Inc42 that it is getting imperative for well-funded startups over the last four-five years to demonstrate successful exits or the potential for exit. Given the scale of many of the businesses, the most viable exit option is IPO barring a few cases where strategic exits have been successful, he added.

“Path to profitability is critical in any successful listing and therefore many of these businesses are relooking at profitability. Fine tuning costs and refining business lines to achieve the objective are thus getting imperative and layoffs are a consequence as we see today,” Karna explained.

But there is a worry that with VCs pressurising founders to show positive unit economics, startups might compromise growth and overcompensate.

“The smarter founders and VCs will see this as an opportunity to capitalise and grow better companies balancing growth and unit economics,” AdvantEdge’s Khattar said.

Talking to Inc42, Vinod Murali, managing partner, Alteria Capital, one of the most active venture debt investors in India, said that startup layoffs are not always a bad thing. He said that the objective is clear that the margins have to be improved and that the companies have to figure out whatever it takes to improve the margins.

Echoing a similar sentiment, 3one4 Capital’s managing partner Siddarth Pai told Inc42, “So far what we’ve seen is the companies are being held private for longer profitability is being pushed down the road for a longer period of time because it’s surplus capital is available.”

Pai added that the easy money which used to flow into VCs for a long time is going down, so most startups are working towards profitability. “From an exit perspective, once you become as large as Ola or Paytm, it will be pretty hard for anyone else in the market to actually buy you over. In that particular case, the only route left is to become a viable business that doesn’t depend on external capital and is able to generate cash flows on your own, which is why a number of them are drilling down operations,” he added.

Murali added that the message being conveyed to all companies across stages is one of achieving efficiency while growing, and not throwing money behind problems. “I think there will be some rationalisation and the best time to do these kinds of exercises is when you have liquidity and when you have enough capital so that there’s no perception issue and its clearly a measure to improve cost efficiency in the company,” he explained.

Murali and Khattar agreed on maturity in the ecosystem and the market correction that is underway now. Pai also believes that a lot of investors at the early stage are grilling down business models so as to avoid cash burn in the future. He added that market correction will happen as companies return to good business sense before making decisions, which hints at maturity in the startup ecosystem.

The Alteria managing partner added that since in general, the funding environment is not positive, startups have to spread out capital longer. “So it’s better to take a stance earlier [on spending] before it is a necessity to do it.”