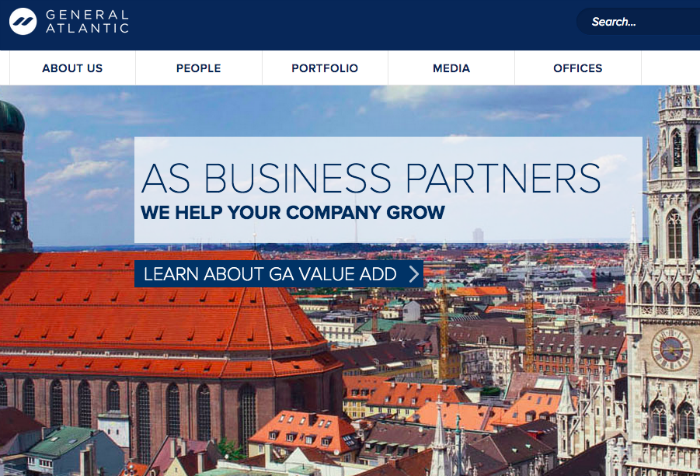 General Atlantic, a global private equity fund which invests $2 Bn worldwide every year, is planning to channel as much as $ 50 Mn into India.

The  Six sectors that have been identified as investment targets are:

Commenting on the  investment decision, Bill Ford, Chief Executive Officer of General Atlantic said, “ Our portfolio is valued at $13 billion in total of existing companies. I would love to have the Indian portfolio represent 20-25% of what we are doing,”

Being cautious about ecommerce, into which global investors have been pumping vast amounts of cash, Ford suggested that the companies will have to pass the test of profitability.

According to Ford, two themes – financial services and information technology — will continue to drive investments for General Atlantic in India. Financial services will be all about investments by the private sector, he said. As for IT, the fund is looking at the human capital edge, with talent having evolved from the business process outsourcing stage

Speaking on the surging mobile internet usage and the rising health care demand in India, Ford said, “For us, critically important in the next five or 10 years are two big themes in healthcare and companies driving mobile internet.”

Back in 2011, in one of the largest private equity deal in a business analytics firm, General Atlantic invested $ 108 Mn in a seven year old startup Mu Sigma. which is currently valued at $ 1 Bn

The Indian startup space has been witnessing frenetic activity with massive amounts being raised by and invested in the innovative startups: