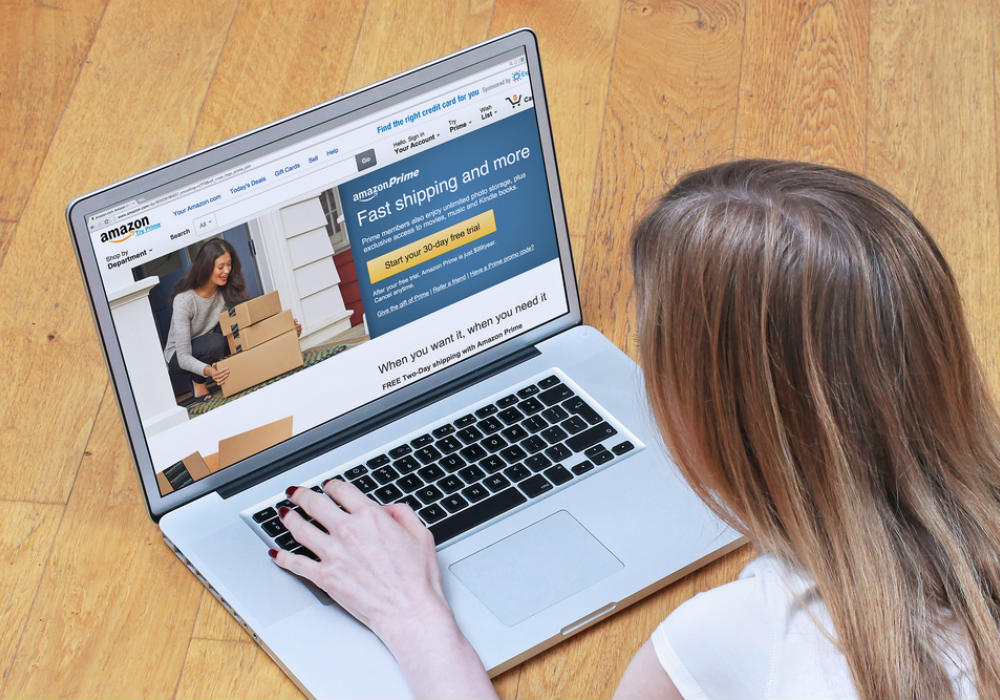 US-based ecommerce marketplace Amazon is currently focussing on expansion in the Indian sub-continent. At a time like this, a Mumbai-based firm, Global E-services, has reportedly dragged Amazon India to Bombay High Court over non-payment of rental dues.

An email sent to Amazon awaited response till the time of publication. Amazon Seller Services is the US-based giant’s flagship company in India. This isn’t the first instance when a company has dragged Amazon to the court. In December 2016, Chennai-based edtech startup that Flintobox filed a legal notice against Amazon. The company claimed that Amazon illegally used the former’s brand name as a keyword to drive traffic to its own website.

However, this time around Amazon India was taken to the Bombay High Court for alleged non-payment of rental dues for a premise that the Mumbai-based firm had leased out to the ecommerce giant.

Global E-services has filed a suit against Amazon. It claims that Amazon has an outstanding payment for a warehouse. Punit Damodar, the lawyer representing the company, said that the warehouse premise in Mumbai was vacated without paying dues. However, he declined to reveal the money Global E-services is looking to recover from Amazon Seller Services but said it is “substantial.”

Despite incurring multimillion dollar losses, the company is bullish about its India expansion. In April 2017, it was also reported that the company had secured a licence from the RBI to operate a prepaid payment instrument (PPI).

The next hearing of the case in Bombay High Court by Global E-services against Amazon India is scheduled for September 4, as per the latest court order. Will the judgement be in favour of the US-based ecommerce marketplace remains to be seen.