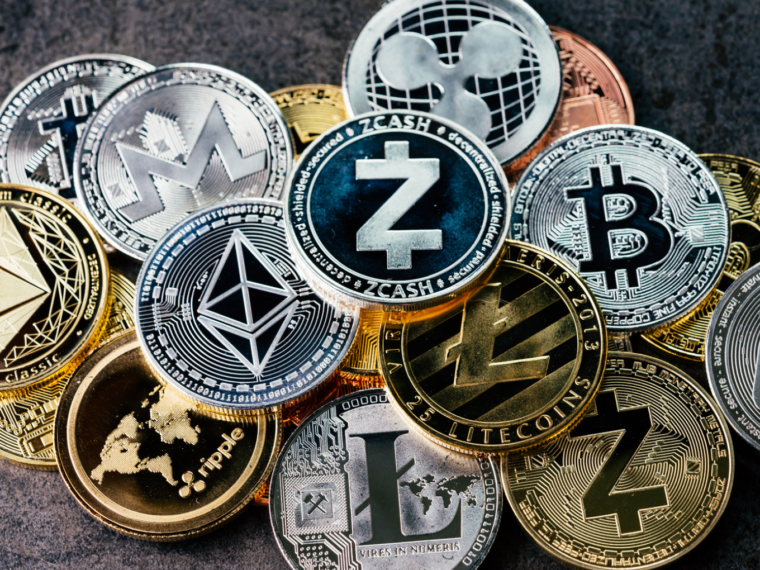 Regulators are lagging in key areas such as cyber security, operational resilience, and the lack of transparency

With the growing popularity of cryptocurrency worldwide, the central banks and regulators across countries are keeping their eyes on the sector. While there is no internationally coordinated regulation for cryptocurrency yet, a joint body to coordinate cryptocurrency rules could be launched within the next year.

Along with Covid and climate change, digital currencies have emerged as one of the main focus areas for regulators, Ashley Alder, chair of the International Organization of Securities Commissions (IOSCO), said during an online conference, Reuters reported.

“If you look at the risks we need to address, they are multiple, and there is a wall of worry about [crypto] in the conversations at an institutional level,” Alder said.

He also pointed out that the regulators are lagging mainly in three areas – cyber security, operational resilience, and the lack of transparency. His comments come at a time when the global cryptocurrency market is tumbling, with the popular Terra Luna token losing 99% of its value.

He is also of the view that a global body to align crypto rules is the need of the hour, while global climate finance efforts are far ahead. There are already various setups for climate finance, including one under the G20 group. “There isn’t anything like that for crypto at the moment,” Alder added.

“But I do think now it’s seen as one of the three C’s (COVID, climate and crypto) so it’s very, very important. It has gone up the agenda, so I would not expect that to be the case the same time next year,” he said.

“I think the biggest risk for all countries across the board will be the money laundering aspect and also the aspect of currency being used for financing terror,” she said. Sitharaman also said that there is a need for an adept and nimble technology-based global crypto regulations in the domain.

“Regulating cannot be done by a single country within its terrain through some effective method, and for doing it across borders, technology does not have a solution which will be acceptable to various sovereigns and, at the same time, is applicable within each of the territories,” Sitharaman added.

In India, the crypto industry is going through a number of uncertainties with regard to taxation and  payment gateways. After the new rule of 30% tax on profits of transactions for virtual digital assets, including crypto, came into effect on April 1, the crypto exchanges in India also faced major challenges regarding payment options, especially the Unified Payment Interface (UPI) transactions. As a result, the crypto exchanges saw a significant decline in the trading volumes.

Meanwhile, the GST Council has nominated a panel to consider the proposal of levying 28% GST on services and transactions, purchases and payments related to cryptocurrencies and bitcoins. The proposal to hike tax on crypto is likely to be tabled in the next GST Council meeting, the date for which has not been decided yet.