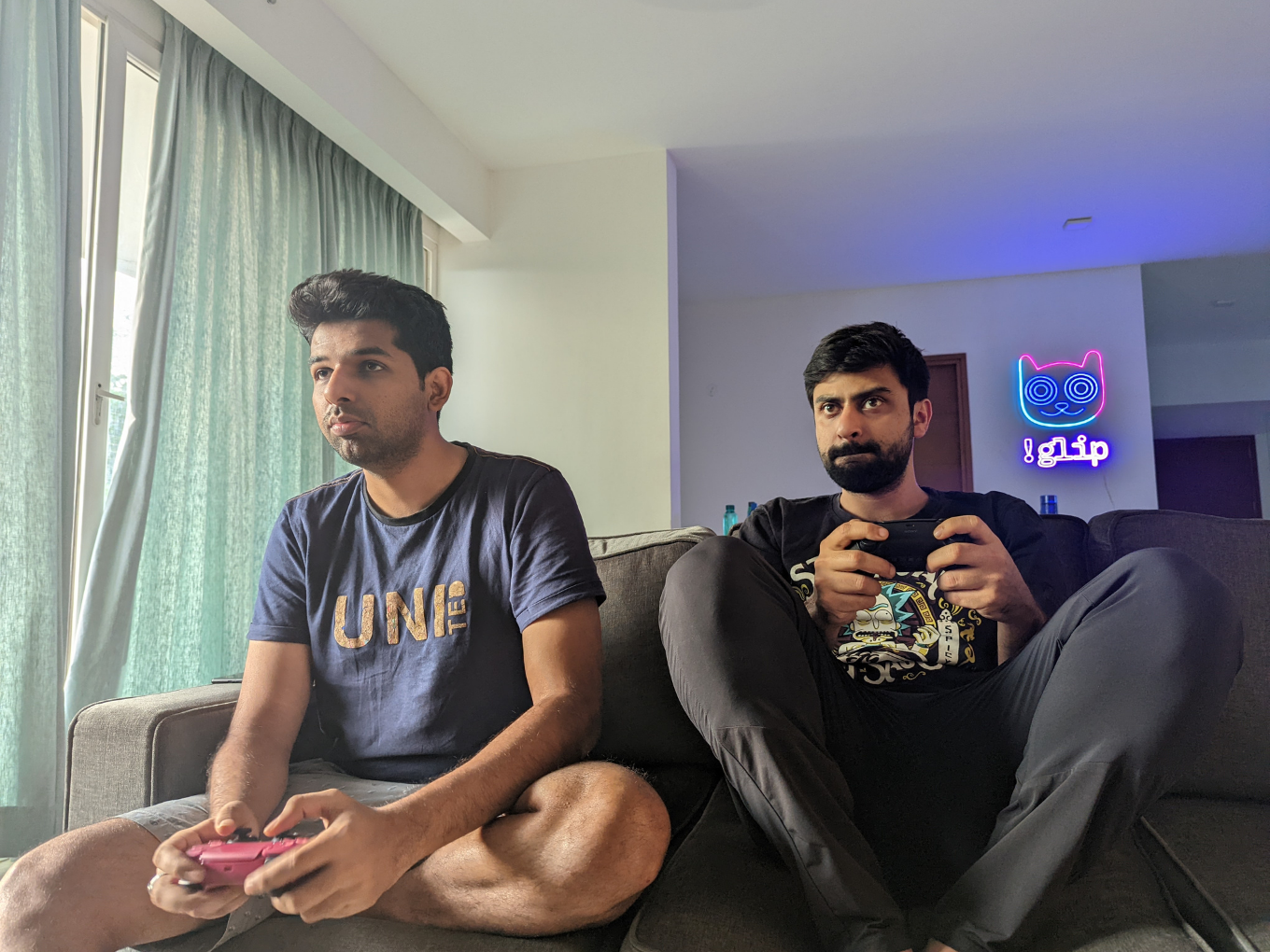 Bengaluru-based gaming startup Glip, a creator tool suite for gamers to create and monetise content, has raised $3 Mn in its Pre-Series A round led by Prime Venture Partners.

The startup said the fund raised would be used to help Glip expand its monthly active users in coming months.

Glip has raised $500K before this Pre-Series A round of funding. According to the startup, Glip’s next round (Series A) would be aimed towards growing its creation tools furthermore and building a strong monetisation stack for onboarded gamers.

Founded in 2020 by Parth Choudhary and Ishan Shrivastava, Glip has built three tools for content creation – recording, streaming, and montage editing. It is now experimenting with monetisation tools such as live NFT auction, and stream modifiers.

According to the startup, its monthly active users have grown 400X to 2 Mn users in three months. “We are setting the groundwork to onboard 10 Mn gamers by the end of this year,” said Ishan Shrivastava, cofounder, Glip.

The startup currently has a strong foothold in India, Philippines, Indonesia, Brazil, Eastern Europe and has started entering the US market. It offers a creator economy tool suite for gamers to publish and monetise on existing social media and content platforms, as claimed by the startup.

Meanwhile, the Indian esports market is expected to reach $175 Mn in aggregated revenue by 2023, growing on the back of higher game engagement, more viewership, bigger esports tournaments, along with the growing number of platforms and esports enthusiasts, according to Inc42 Plus analysis.

So there’s definitely an immense opportunity for esports to become a major contributor to India’s digital economy in the future.

A testament to the fact that, in the past couple of months many gaming startups have received funding, especially those in the metaverse, web3 and NFT segments.

A free-to-play (F2P) gaming startup LILA Games has set foot this year in the country’s nascent gaming segment. The startup raised a $10 Mn Series A financing round last month led by Rainfall.

A few days back, Bengaluru-based gaming startup Bombay Play raised $7 Mn in its Series A investment round led by Kalaari Capital.

Live-streamed games are still relatively new in India unlike in countries like the US, South Korea and Japan where it is a mainstream form of entertainment. However, the online gaming industry is estimated to touch the $2.8 Bn mark by 2022 growing at a CAGR of 40% after witnessing strong growth momentum in the pandemic times.

According to a report by Deloitte last year, several factors such as younger demographics, increasing smartphone penetration, affordable data plans and rising number of rural consumers and women users coming into the gaming fold, among others, are fuelling the growth of this sector.