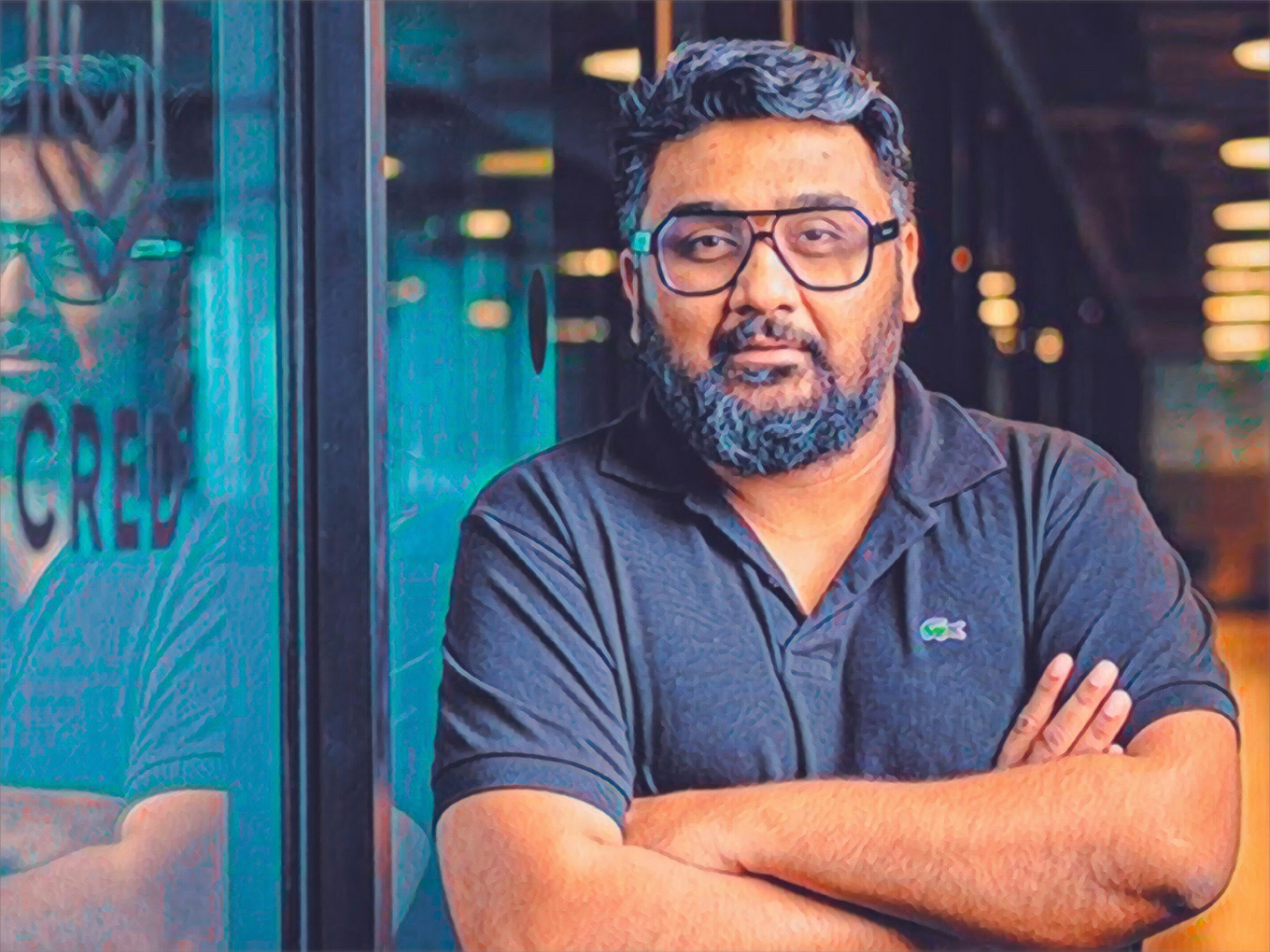 The new funding round would value Dreamplug Technologies, the parent company of CRED at more than $6.5 Bn

The funding comes after more than six months of CRED’s fundraising announcement in October 2021, when it raised $251 Mn

The new funding round would value Dreamplug Technologies, the company that runs CRED, at more than $6.5 Bn, according to a Mint report.

The funding comes after more than six months after it raised $251 Mn at a valuation of $4 Bn. The round was co-led by Tiger Global and Falcon Edge.

Further, CRED announced last year in November that its cumulative Employee Stock Option Programme (ESOP) buyback for the year would be up to INR 100 Cr.

Founded in 2018 by Kunal Shah, CRED offers premium credit card users rewards and benefits for paying credit card bills. It has also been eyeing a piece of ancillary services built around its primary ecosystem of credit card-centric services.

In 2020, it launched Rent Pay, a service enabling users to pay their monthly rent through credit cards. Later, it forayed into ecommerce with CRED Store, where consumers could buy products from Indian and international D2C brands and FMCG companies.

Meanwhile, the Government of Singapore Investment Corporation (GIC) has been an aggressive investor in Indian startups and owns stakes in many startups such as payments gateway major Razorpay and fintech unicorn Paytm.

Razorpay on March 4, 2022 announced that its existing investors Sequoia Capital and GIC are buying back shares worth $10 Mn (INR 73 Cr) from its workforce under the employee stock ownership programme (ESOP).

The Bengaluru-based fintech unicorn entered into the unicorn club in October 2020 with funding worth $100 Mn led by GIC and existing investor Sequoia India.

In November 2021, Paytm raised $1.104 Bn in an anchor round as part of its initial public offering. Blackrock, GIC, Canada Pension Plan Investment Board, Birla MF are among the investors who financed the anchor round, Paytm said in a filing to stock exchanges.

GIC has also invested in other startups including online travel aggregator ixigo. On July 28, Gurugram-based travel startup closed a Pre-IPO funding round worth $53 Mn led by GIC with participation from other investors including Info Edge, WhiteOak, Bay Capital, Orios Venture Partners, Trifecta Capital and Malabar Investments.