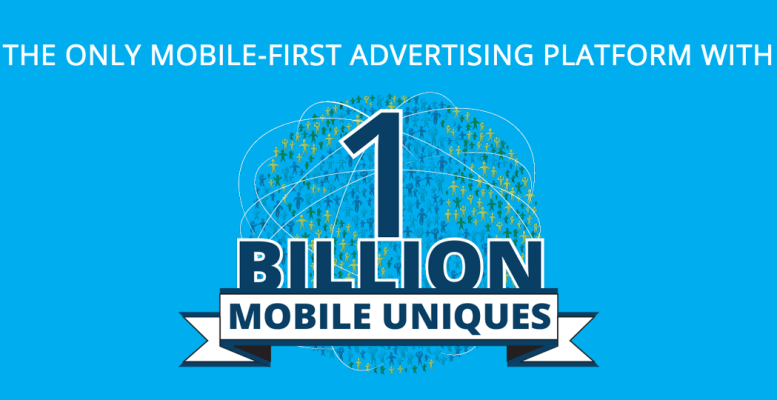 Mobile ad platform InMobi has announced that it reached over one billion unique mobile devices on its network in Q4 2014, making it the only mobile-first advertising platform to reach this landmark milestone.

As per the company, 43% of unique mobile devices on InMobi’s network come from advanced mobile markets in North America and Western Europe. Whereas, Asia Pacific, which accounts for 38% of InMobi’s audience, is the second largest contributor, while Latin America makes up a further 10%.

Here is a detailed inforgraphic:

“Our commitment to creating a rich and unique mobile ecosystem is what sets us apart and has helped us reach this milestone,” said Naveen Tewari, Founder and CEO, InMobi . “We are reimagining advertising at its core, and now, with over one billion devices on our network, we are well-positioned to deliver on that promise.”