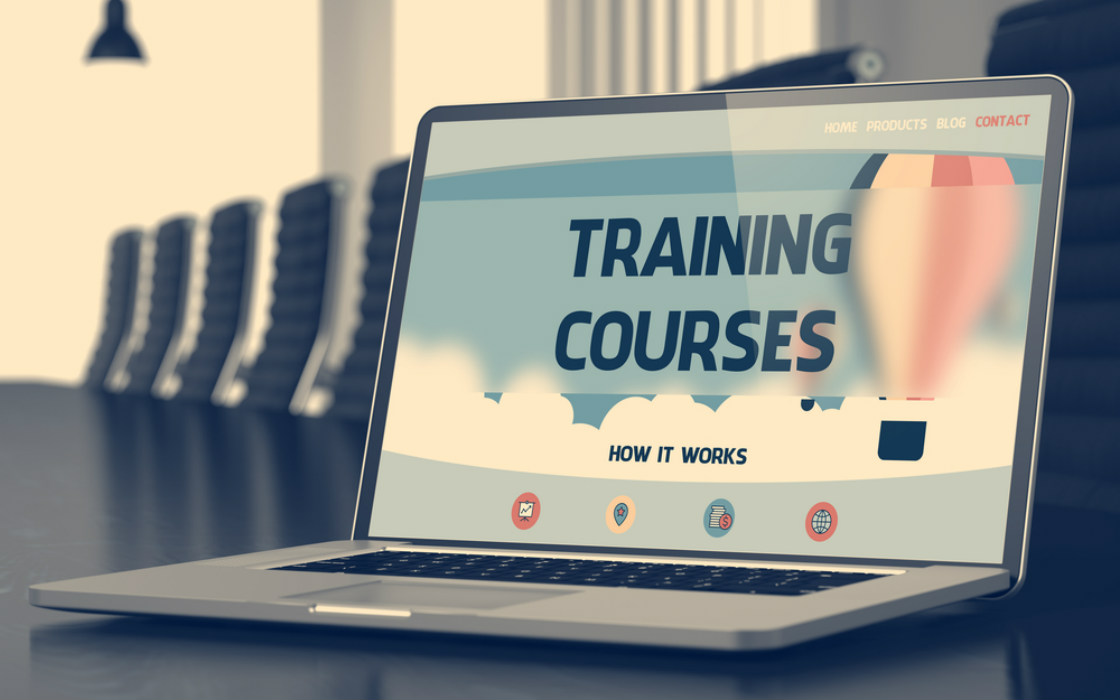 The startup aims to allocate the funds towards team building, strengthening its technology and expanding its services to new cities such as Bengaluru, Lucknow, Jaipur, Hyderabad, and Chennai.

It claims to have more than 4,000 tutors registered on its platform, and 75% M-o-M repeat customers. As per an official statement, its digital content has garnered over 1 Mn users. It enables personalised learning for students and provides real-time progress updates to parents.

Commenting on the capital raised, Ali Asgar Kagzi, co-founder and Director, Genext Students said, “In FY 2016-17, we were able to register over 1000% growth with the optimum blend of offline and online personalised learning services. With our fresh round of funds, we aim to expand our services to more cities, across a greater number of geographies, and make use of technology in an enhanced manner.”

The startup had earlier raised $209K (INR 1.4Cr) from 1Crowd, a crowdfunding platform for startups.

Apart from delivering content in English, Genext Students claims to be the first edtech company to have launched content for Hindi medium students in India.

The startup won the Red Herring Top 100 asia Companies award (2016) and has been listed among Top 40 edtech startups in Asia Pacific (2015). Over the years, it has entered into strategic partnerships with renowned companies like Samsung, Intel, IBM, Vodafone-Idea, Airtel, PVR, etc.