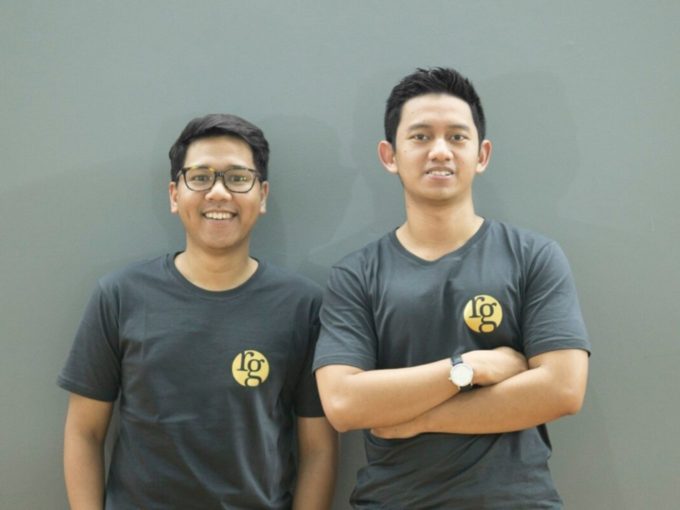 Ruangguru will be using the funds to enhance product experience and expand its service offerings across Indonesia and Vietnam.

In one of the media reports, the managing director and head of India and Southeast Asia at GA, Sandeep Naik, said that edtech startups in emerging markets are a key investment drive for the firm. GA believes that Ruangguru’s affordable pricing will further boost the company to deliver impeccable results and resources to the masses, he added.

Ruangguru was founded in 2014 by Adamas Belva Syah Devara and Iman Usman. The company offers a learning platform to provide a topic-based journey, animated videos, quizzes, immersive infographic summaries and mock tests to more than 15 million students. Currently, the edtech startup claims to manage over 300K teachers and work closely with the Indonesian government.

General Atlantic On An Investment Spree

Established in 1980, New York-based General Atlantic forayed into India on May 9, 2013. According to GA’s website, the firm has invested in more than 17 startups in India, including NoBroker, Bill Desk, Citrus Tech, Anitha Dongre, and Rubicon Research among others. The firm invests in four sectors: consumer, financial services, healthcare and technology.  In edtech space, the company has invested in Byju’s, Hotmart, Open Classrooms, Arco and Little Golden Star, globally.

Earlier this month, Bengaluru-based edtech startup Unacademy had plans to raise $100 Mn in Series E funding. It was speculated that the funding round would also see participation from GA and GGV capital. Overall, Unacademy till date has raised a total of $88.6 Mn from investors such as Sequoia India, Steadview Capital, Nexus Ventures Partners and Blume Ventures among others.

In September 2019, GA had committed to invest $100 Mn to a digital asset management platform Karvy Fintech. Prior to this, in 2018, the private equity firm had bought a majority stake in Karvy Fintech. At that time, the firm had plans to fuel more funds for the fintech company’s capital expenditure purpose and organic growth.