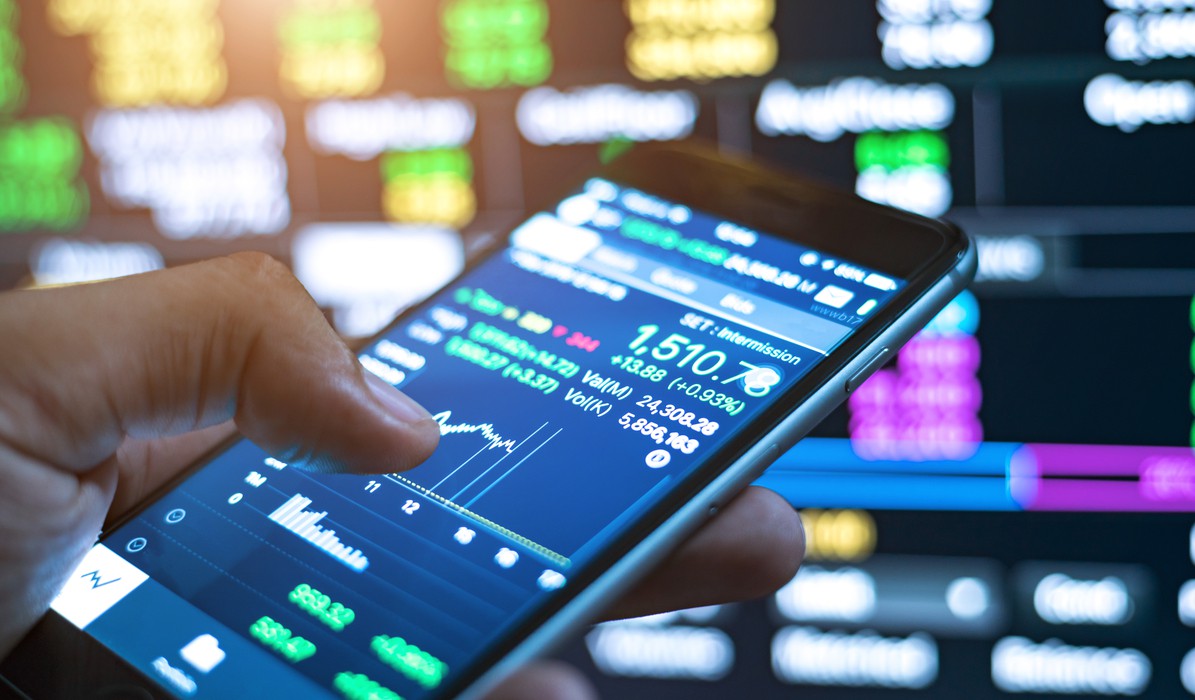 General Atlantic has committed to invest a minimum of $100 Mn to a digital asset management platform Karvy Fintech. Earlier in November 2018, the private equity firm had already bought a majority stake in Karvy Fintech. It now plans to commit more funds for the fintech company’s capital expenditure purpose and inorganic growth.

“General Atlantic has a commitment to the company in the form of a line of $100 Mn, which Karvy can draw upon, if and when required, both for investing in capital expenditure (capex) and for making acquisitions,” managing director of General Atlantic, Shantanu Rastogi told Mint.

General Atlantic is said to be in the process of making new acquisitions and will fund these through Karvy’s internal accruals. “We are also willing to put in far more if a large acquisition opportunity comes about,” Rastogi added.

Hyderabad-based Karvy Fintech is a global fintech company with services ranging across mutual funds, stock trading, corporate registry, and national pension system among others. The company is also said to be working on expanding into insurance, and alternate funds space.

“While mutual funds will remain one of the important components of the business, there will be several other components such as global business and global fund services and back-office services for pension funds, private retirement schemes and employee provident funds, which will also form a significant share of our sales,” said managing director and chief executive, Karvy Fintech, Ganesh V told Mint.

In this space, Karvy competes with wealth management companies such as Zerodha, Groww, Sqrl and Paytm Money.

Deloitte India estimates digital investing (using mobile and web application) to grow at more than double the rate of overall investment in mutual funds. It predicts digital-invested AUM to grow by around 80% from approx INR 250 Bn in 2018 to INR 450 Bn in 2019. In the digital stock trading space, Zerodha competes with AdvisoryMandi, which has recently raised a $36 Mn funding round from the EST Group.