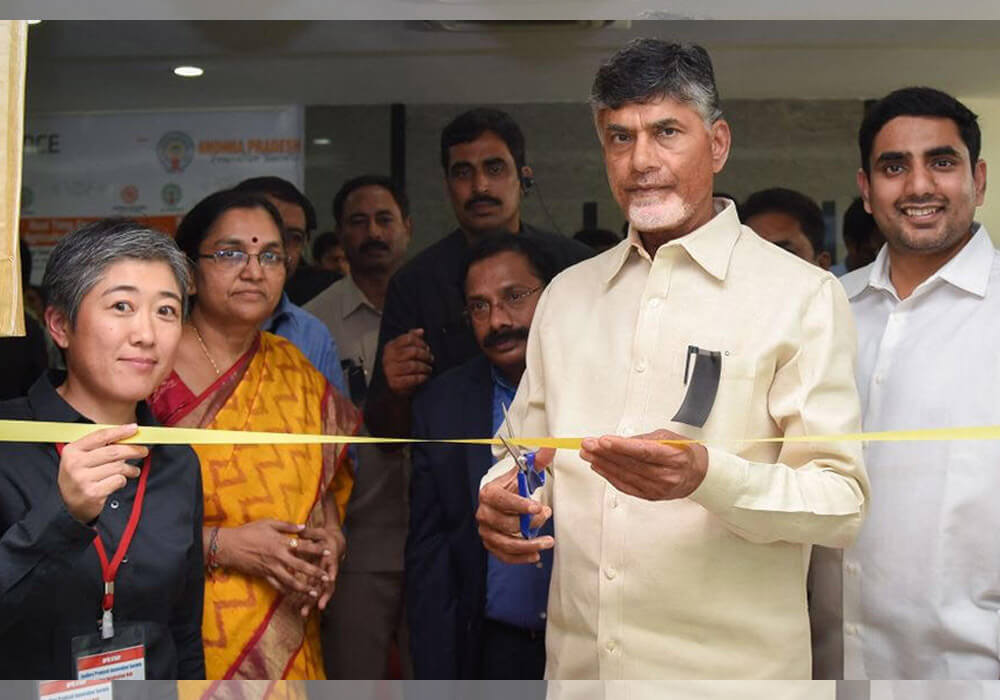 Gastrotope, the agrifood startup accelerator founded by Taizo Son’s Mistletoe, Rajesh Sawhney, and Infobridge, has signed an agreement with the Government of Andhra Pradesh to create a Farm to Fork ecosystem in Visakhapatnam (Vizag).

The two partners will now collaborate to provide the necessary infrastructure such as test fields for agriculture, incubation space and an acceleration programme. Based in Visakhapatnam, programme commits to invest $10 Mn in 10 startups in 2018.

The programme aims to facilitate and nurture startups in the space of agritech and foodtech in Andhra Pradesh along with the other states in  India. The AP Innovation Society will be coordinating and facilitating this project from the government’s side.

Commenting on the initiative, Rajesh Sawhney, Co-founder, Gastrotope said, “Our vision is to create the world’s leading Farm to Fork’ tech ecosystem right within India and this partnership marks an important milestone in this direction. Andhra Pradesh is among the most progressive states in India with a forward-looking leadership; which recognises the potential of technology-enabled innovation in agriculture and food economy. We are thrilled to join hands with the state government and we will aim to co-invent the future of India’s food economy.”

Founded in September 2017, Gastrotope was launched during the  Inc42 and Mistletoe’s Farm To Fork Conclave in Bengaluru. Gastrotope is a focussed accelerator that aims on bridging the gap between the farms and the food tech industry and envisions on catalysing new innovations in the food tech sector of the country.

It aims at investing in startups that would add to the theme of Farm to Fork ecosystem. These startups would add value in various parts of the value chain, starting with the farmers and moving to food transportation, the processing and delivery system to and ultimately, to the consumption by customers.

On the partnership, Prof. V. Valli Kumari, CEO,  AP Innovation Society said, “We are extremely happy to Partner with Gastrotope in building our startup ecosystem in the Agri context.”

Under the initiative, the accelerator programme is now accepting applications for the first batch. The programme aims to accept up to 10 startups in 2018 and the two partners have set a budget of $757.5K ( INR 5 Cr) to invest in each of them.

The income of the farmers in India derived from their work in Agriculture and farmers’ income in India is a key focus area for the government and the Union Budget 2018 further reiterated the same. The current government has an ambitious aim, that of doubling the average income of farmers by 2022.

Both the central and state governments are proactively pursuing policies to improve the lives of farmers in the country. With all these developments in place, agritech has now become the buzzword in the Indian startup ecosystem, which currently has over 200+ agritech startups.

Prior to this, Gramophone, a technology-enabled marketplace that focusses on enabling efficient farm management, raised $1 Mn (INR 6.40 Cr) Pre-Series A funding from Info Edge.

Around $36 Mn was invested in 15 startups in the agritech space in 2017, as per Inc42 DataLabs. As the segment picks up its pace, the collaboration between Gastrotrope and the Government of Andhra Pradesh has a long way to go with its targets.