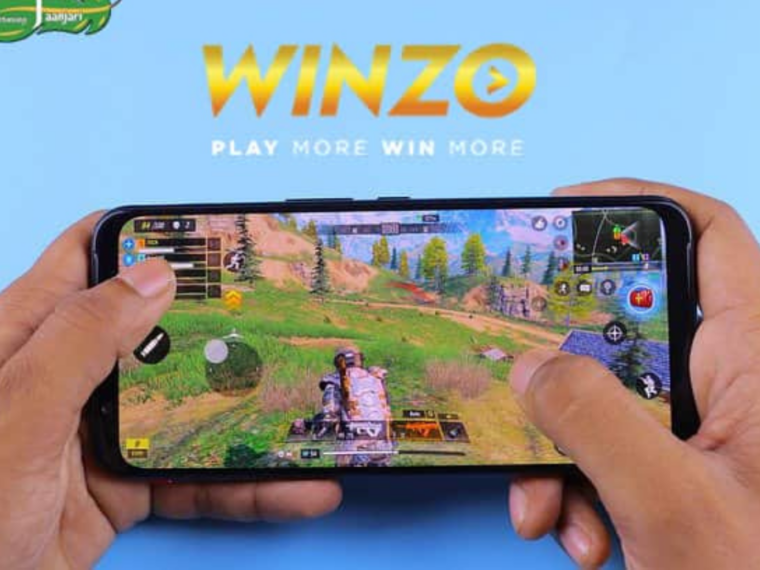 WinZO alleged that MPL had taken down the format on being informed about it, but it later started using the entire identical format with a different name

The matter was listed for hearing on Friday in the HC and the next hearing is on July 4, 2022

In a statement, TMT Law Practice, which is advising WinZO, said that WinZO launched ‘World War’ in April 2020 and the game currently has nearly 80 Mn registered users. It has also applied for a patent for the invention, copyright registration in relation to the expression of the format, and trademark for ‘World War’.

The conflict started in March this year when WinZO discovered that MPL had allegedly copied the format and the name. After MPL was informed about the issue, it took down the format from its platform, the statement said.

“However, in a complete volte face, MPL re-commenced using the entire identical format with each of the distinctive features in use by WinZO, by 2nd April. This time, while they renamed their tournament as ‘Team Clash’, but the notifications / pop-ups sent to users still used ‘World War’,” it added.

Following this, WinZO sent a legal notice to MPL. However, the latter refused to cease and desist from taking down the format, the statement alleged.

Therefore, “WinZO was forced to file a suit seeking injunction to restrain MPL from continuing to use the format on account of copyright infringement, passing off and unfair competition”.

The gaming market in India is currently valued at $2.2 Bn, and is estimated to reach a size of $7 Bn by 2026 growing at a 30% compound annual growth rate (CAGR), according to a RedSeer report.

According to a report by Indian Brand Equity Foundation (IBEF), there were 920 gaming startups in the country as of January 2022.