The information collected will be useful for the home ministry 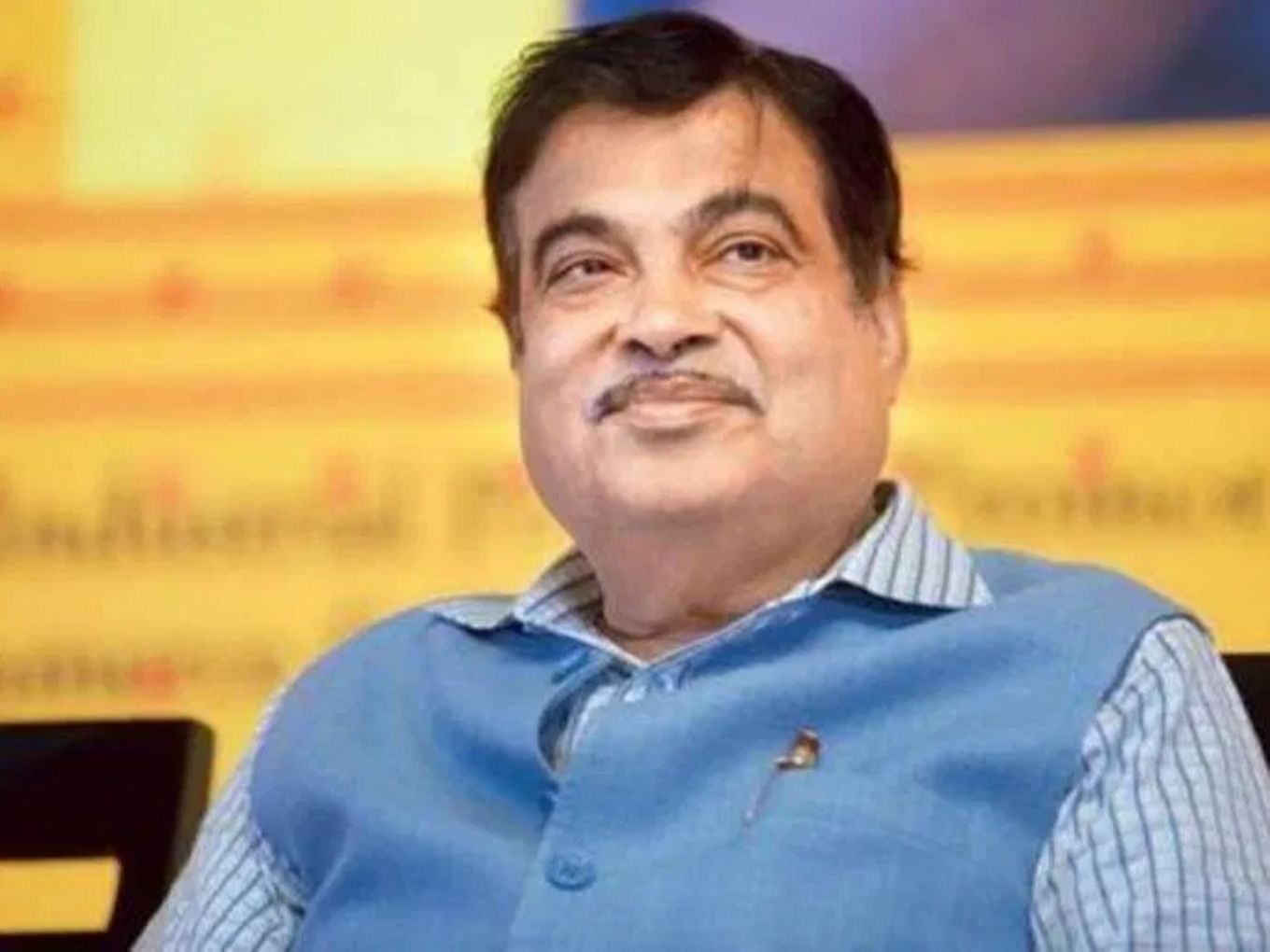 Transport minister Nitin Gadkari, on Monday, commented that the cameras at the FASTag toll booth will take photos of passengers in a vehicle, which will be useful for the home ministry as there will be a record of the vehicle’s movement. The statement has sparked a fresh round of controversy around privacy issues as it allows the government to keep a keen eye on the movement of automobiles across the country.

Often touted as Aadhaar for vehicles, FASTag has revolutionised how the government used to collect toll payments. The electronic device enables cashless toll payment and saves a lot of time of travellers at the toll plazas.

In addition to tracking the movement of vehicles, cameras attached to toll booths can inform concerned departments in case of any traffic law violation and hence help in preventing crime and tax evasion cases.

“It is not that the government will only use the stored data or video under limited and well-defined circumstances such as for evidence in case of traffic accidents,” Pranesh Prakash, a fellow at the centre for internet society, told to liveMint.

Taking on Gadkari’s comments, Prakash also highlighted that the government will use the video or data for any analysis. “And that will happen in a non-consensual manner, and outside the purview of a data protection framework, and without paying heed to the Supreme Court’s landmark judgment on privacy,” he added.

Although tracking commercial vehicles by revenue authorities can be understood as a part of integrating with the e-way bill system under Goods and Services Tax (GST), experts believe that tracking movements of a personal vehicle can raise serious privacy concerns.

In April 2016, the NHAI launched its e-tolling service at about 300 toll plazas across the country that allowed vehicles with FASTag cards, introduced by the highway authority, to pass toll plazas without having to stop.

The central government has even planned to build a centralised facial recognition surveillance system across India. The system will be linked with a database of individual’s details ranging from passports to fingerprints. The new interface aims to help India’s police force identify criminals, missing people and dead bodies, according to a Bloomberg report.

The government, along with Facebook, was also planning to enforce users to link their Aadhaar cards with social media accounts. However, the Supreme Court of India raising privacy concerns warned the government about the privacy implications of any potential move forcing users of social media platforms to link their online accounts with their Aadhaar.

According to a Data Security Council of India (DSCI) report from May this year, India saw the second-highest number of cyber-attacks between 2016 and 2018. In addition, the government has been working on the Personal Data Protection Bill since last year, but the bill hasn’t been passed yet. Moreover, India has been witnessing data leak of Aadhaar database frequently, raising more concerns on data privacy issues.

Most recently, Tamil Nadu’s Madurai unit’s facial database of suspected criminals was made public without the department’s knowledge. Even in Gujarat, government’s real estate regulatory authority website was left one of its download URL unprotected, which in turn exposed sensitive citizen data such as PAN cards, Aadhaar cards, passport size photos, income tax details among other documents.