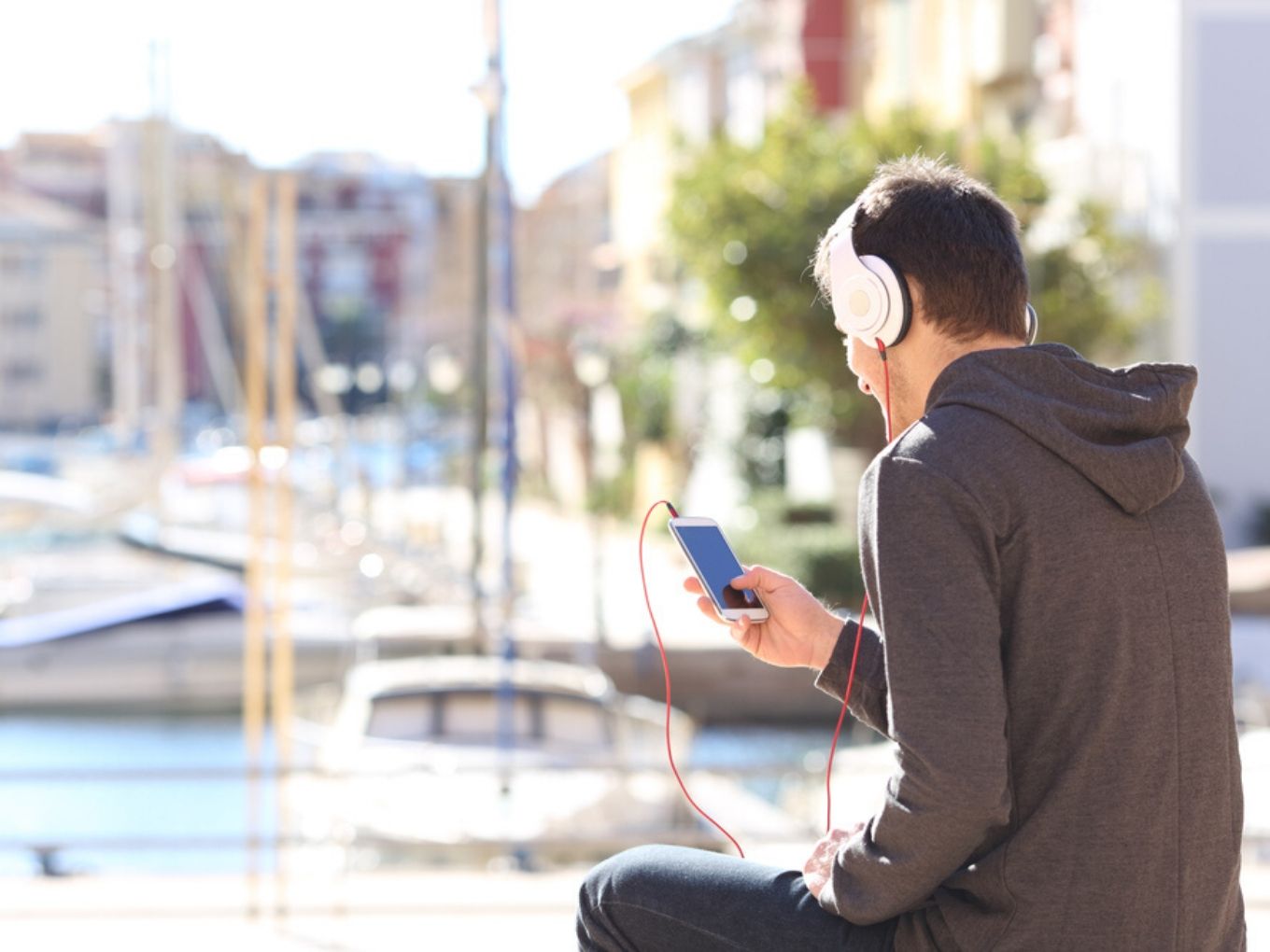 The company has 30% market share, followed by JioSaavn with 24%

Gaana generates 65% of its total revenue through ads

After hitting the 150 Mn monthly active users mark and cementing its place as the largest audio streaming platform in India, Gaana is now set its eyes on becoming operationally profitable by 2022.

He elaborated that even though the percentage of paid users is still small, the company has managed to grow its paid subscribers user base by four times in the last year. Agarwal added that Gaana will have 6 to 7 % paid subscribers, accounting to 40 Mn subscribers when it hits the 600 Mn mark.

“We think in the next two to three years, this business will be in the investment mode. Effectively, we are looking at an EBITDA (earnings before interest, taxes, depreciation and amortisation) positive business by 2023,” Agarwal told Business Standard.

According to the OTT Audience Measurement Insights, Gaana is the largest audio streaming platform in India by market share, dominating 30% of the Indian market. The report came a month after Gaana announced that it had crossed over 150 Mn MAUs in December 2019. Although Gaana has been the biggest player in the market, the new development has widened the gap.

The report noted that Gaana is followed by JioSaavn with 24% market share and Airtel Wynk Music with 15% market share. Meanwhile, the global audio and music streaming companies have been behind the Indian players.

Spotify, for instance, has the highest market share among the international players. Spotify currently controls 15% market, followed by Google Play Music with 10%. Meanwhile, Apple Music, Amazon Prime Music, and YouTube Music have been trailing the pack.