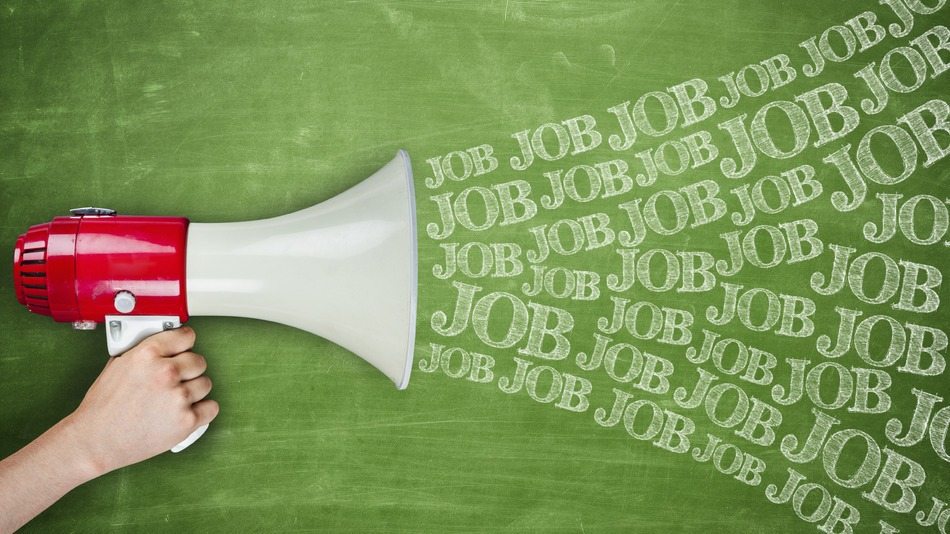 15 Startups participated in the event, who gave all the students a fresh perspective on Jobs because they were offering awesomely creative jobs. These Startups interacted with around 200 plus talents from the college and offered close to 25 full time plus internship profiles.

While majority of college students are running behind the big league India Inc. companies and also some other MNC’s, FYGW has taken up the initiative of promoting startup jobs which is powered by Nasscom 10,000 Startups.

As we all know that ‘Apple’ graduated from a Garage company to what we know of it now, likewise ‘Kalpana Sinha’ from NEN (NEN is also a partner to this initiative) shared the fact how in a Startup Summit that was held around 2008 in IIT, Delhi ‘Myntra’ was figuring a way into the e-commerce space and was so different from what we know of it now.

Amit Pandey, Founder of FYGW, marks that “End of the day, you don’t just count on your business idea but you count on your team,” it is pretty evident on why Startups need great talents and thus also the GenY has an amazing opportunity to work with great startups who will be the legends of tomorrow.

FYGW is promoting startup jobs because enough of activities are happening in the startup eco-system where a lot of wisdom is exchanged whereas the whole idea of entrepreneurship is in doing things and not talking or exchanging wisdom. FYGW team strongly believes that by taking up startup jobs, the GenY will realize gradually that there are still many innovative jobs that can be taken up instead of picking up an ordinary job with a big brand.

Companies that hired full time talents were Oravel (OyoStays), RxVault.in, DnG Consultants, whereas several internships were also offered by other awesome companies like Bluegape, Internet Moguls, to name a few.

Dreamers and full of energy entrepreneurs representing the company ‘Josh Talks’ and also ‘Youth Alliance’ rocked the stage and inspired the equally young and enthusiastic audience. Paritosh Pathak from ‘The Influence Gurukul’ exponentially increased the enthusiasm of students and also startups by emphasizing the relevance of networking in his sweet, funny yet astutely articulated session.

According to Amit,  this is just a beginning as next his company is organizing a big startup jobs fair in IIT-Delhi on 29th March ’14. They are also expanding across the tier 2 cities in the coming months and will also be targeting other untouched yet relevant niche in the Startup ecosystem just like Startup Hiring.

Stay tuned for a lot of action coming from this young & fast moving startup that has already started making a dent in the Startup Hiring space.

[If you are a startup and looking to hire interns from FYGW’s next Startup Job Fair at IIT-Delhi, then reach us at [email protected]]