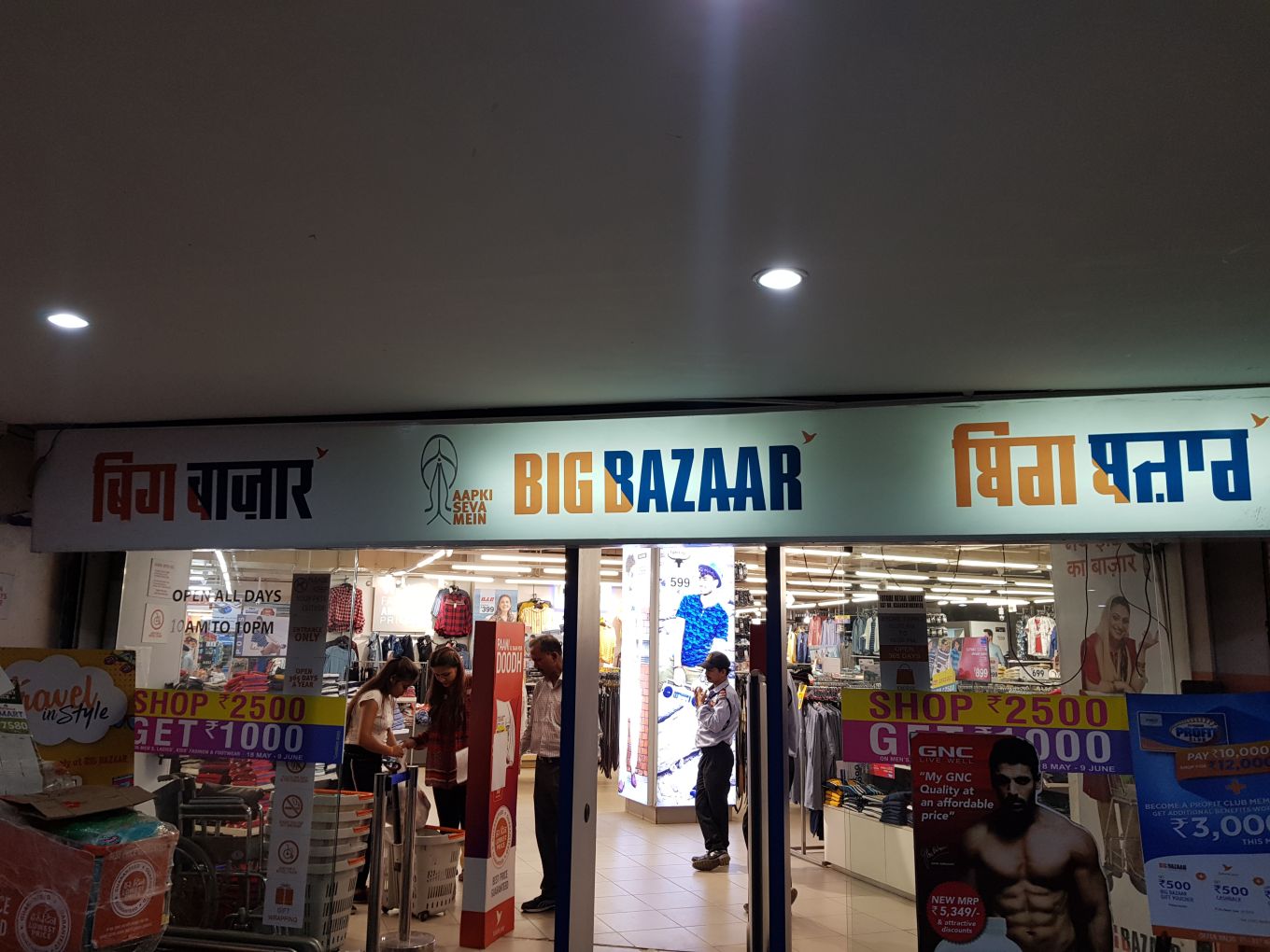 Beleaguered Future Group has filed an appeal against the Delhi high court order to maintain status quo in the Future-Reliance Retail deal, that was first announced last August. The appeal was filed by the group’s subsidiary Future Retail.

The Kishore Biyani-led company has moved the division bench of the Delhi HC to appeal against the order from the same court yesterday, which directed status quo on the $3.4 Bn deal with Reliance. The bench of Chief Justice DN Patel and Justice Jyoti Singh said that the matter would be heard tomorrow.

Appearing for for Future Retail Ltd, senior advocate Darius Khambata urged the court to hear the stay application today, citing that “FRL will be saved from insolvency.” However, the court has adjourned the matter till tomorrow.

For Amazon India, senior advocate Rajiv Nayar opposed the Khambata’s assertions and stated that the court’s procedure ought to be followed.

Yesterday, the Delhi high court granted interim relief to the US ecommerce giant and ordered regulatory authorities to maintain the status quo until a detailed interim order is delivered.

The bench of Justice JR Midha took the prima facie view that that the emergency award (EA) from the Singapore International Arbitration Centre that Amazon had received in October was enforceable under India’s Arbitration and Conciliation Act. The court told Future Retail to bring on record all steps and actions taken by it towards the deal, after SIAC’s EA on October 25, 2020.

The Future Group had argued that the SIAC’s award was not valid as it was not a tribunal and that an earlier ruling by the same court had not designated the EA as an order under the act. However, Amazon India contended that no party can unilaterally declare an otherwise valid award as null and void by itself.

Last week, Future Group has approached the National Company Law Tribunal (NCLT) to seal the $3.4 Bn deal with Reliance Retail, even as the Delhi high court had yet to finish hearing the case from both parties.