Over 1.4 Mn passengers use the Indian railway service every day 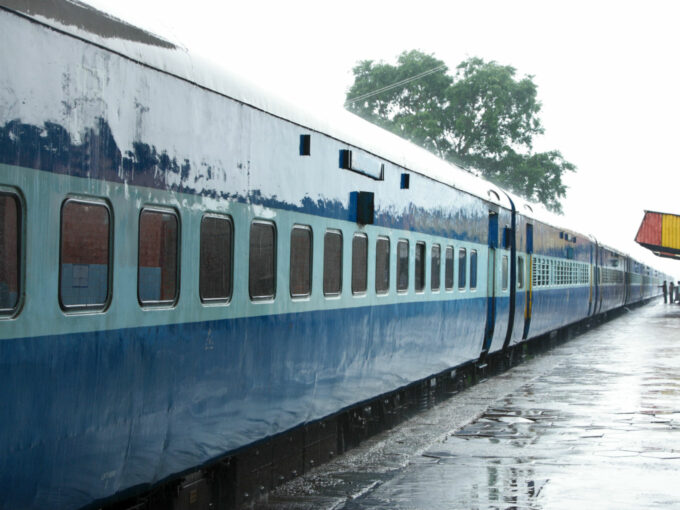 As the Indian government plans modernisation of railways, the government’s plans for the future of technology interactions within railways include internet of things (IoT), big data and artificial intelligence.

Speaking at an industry summit in Bhubaneswar, RailTel chairman and managing director Puneet Chawla said the Indian Railways will rely heavily on technology as it focusses on the satisfaction of employees and passengers as well as in train operations to ensure safety, punctuality and line capacity.

Chawla said that RailTel was the fifth-largest telecom infrastructure provider in the country and listed examples such as “video walls, WiFi, CCTVs, e-office and computer-based signalling used in railway operations”. He said the future of technological engagement with railways could include “IoT platforms, big data and artificial intelligence”.

The modernisation of Indian railways was part of BJP’s 2019 manifesto for Lok Sabha elections. Government think tank NITI Aayog is pushing for a comprehensive plan for the holistic development of the area around 50 railway stations with the biggest potential to draw private investments.

The cost of holistic development of railways stations in metro cities in India is pegged at about INR 10K Cr, while in Tier 2 cities, it is said to be between INR 3K Cr and INR 4K Cr. Over 1.4 Mn passengers use the Indian railway service every day, with over 71.42% of the tickets booked online.

Indian railways has been in revamp mode for years. Railway Minister Piyush Goyal had said that the government plans to bring 6.5K railway stations online through WiFi connections. The ministry has also expressed its intention to install CCTV cameras at the stations. At present,  5K stations across India are already equipped with WiFi facility.

The budget this year also emphasised on the new age technologies and its capacities. Presenting the budget, finance minister Nirmala Sitharaman presented a new vision of the tech economy with patents, data centres, quantum technologies and connectivity.

She added that the Indian government has harnessed the new age technologies to enable direct benefit transfers and financial inclusion on a “scale never imagined before”.