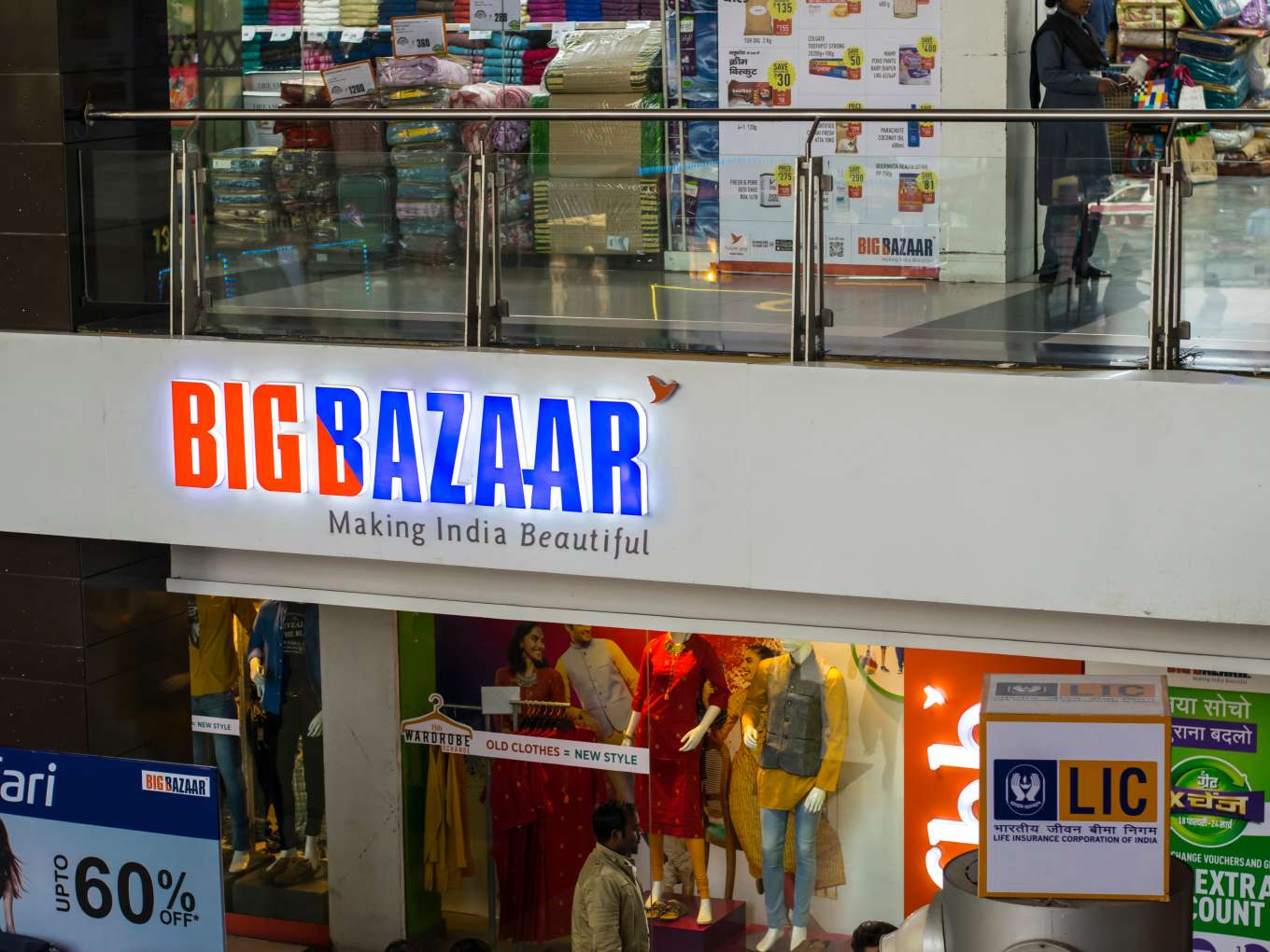 “All Future Group big properties (discount events) will also be celebrated on Amazon,” said ET quoting unidentified sources. The sale featuring on Amazon is looked at as part of upcoming joint programmes.

“This is the first time ‘Sabse Saste’ sales will happen outside of Future Group’s table,” the sources added. The ‘Sabse Saste Din’ sale event is a big discounting event for the Future Group which draws huge footfalls. The sale runs for five to six days at Future Group stores such as Big Bazaar and Food Bazaar.

In November 2019, the Competition Commission of India (CCI) gave approval to Amazon to acquire a stake in Future Group.

Future founder Kishore Biyani had said that the investment in the firm is not just to raise money but also to become a part of the ecosystem.

“We have a database of 8 Bn transactions and 55 Mn customers. Payments is one platform where we can acquire the customer base. And if the customer starts using your payment mechanism then loyalty factor increases. So it’s getting into the ecosystem,” Biyani said.

Future Retail owns and operates brands including BigBazaar, EasyDay, and Nilgiris. The company has a total retail space of over 13.6 Mn sq ft, with a presence in more than 255 cities with over 1,030 stores.

In the tiff between ecommerce companies and small merchants, Biyani has been of the opinion that ecommerce platforms cannot shut down Kirana stores. Biyani said that online and offline retail, especially small stores, are different models altogether and that the corner shop will not vanish because “convenience and contingency buying will always be there”.