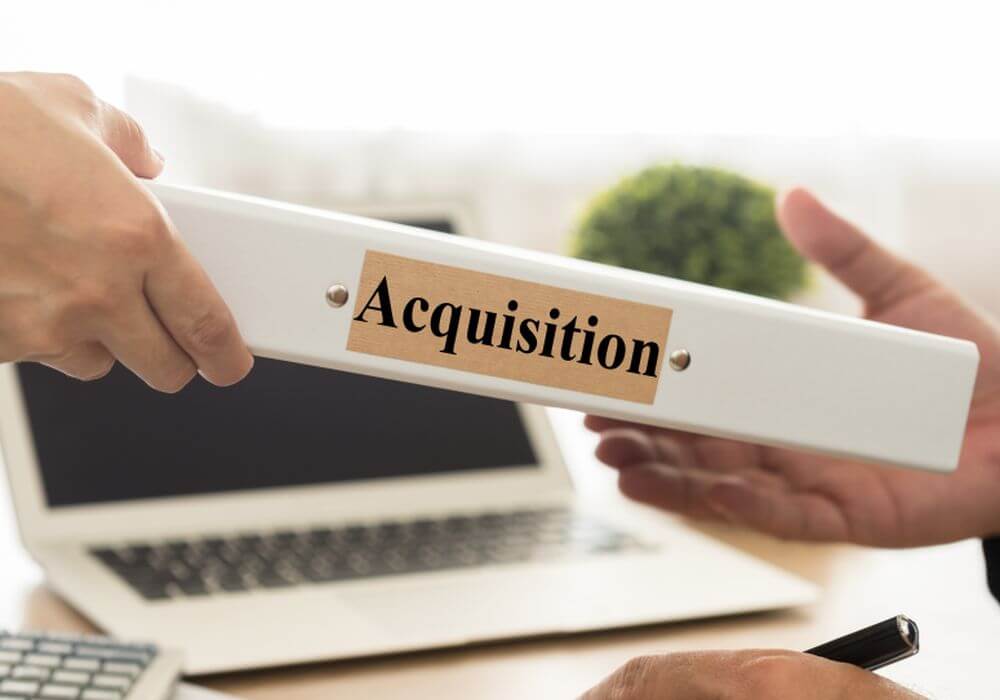 Future Supply Chain Solutions of retail giant Kishore Biyani’s Future Group is said to have agreed to the terms of acquiring Vulcan Express, the logistics chain of Jasper Infotech which owns and operates Snapdeal.

As reported by Economic Times, it is expected that the all-cash transaction of $6.2 Mn-$7.8 Mn (INR 40 Cr-INR 50 Cr) might be signed in coming 48 hours. The deal will add to Jasper Infotech’s capital to better its core marketplace operations.

Earlier reports on the subject said that host of potential buyers including Future Supply Chain had expressed willingness to bid for Snapdeal’s logistics arm. Other bidders include TVS Logistics, Allcargo and private equity firm Warburg Pincus amongst others.

Vulcan Express, launched in 2013, at present contributes to 250K deliveries daily and had recently acquired more than a million square feet warehouse. Snapdeal had been looking for buyers of its logistics arm since April 2017, when it called off the merger with rival Flipkart.

In October 2017, reports emerged that Snapdeal can sell off Vulcan Express to AllCargo, a global transportation logistics firm based in Mumbai. AllCargo provides logistics solutions in over 160 countries and the deal was supposed to close at $4.6 Mn (INR 30 Cr).

The sale of Vulcan Express has been stuck for quite some time because of a legal tangle created by GoJavas, a portal run by Quickdel Logistics.

On October 4, 2017, Quickdel issued a legal notice of $45.8 Mn to Snapdeal founders and its parent company, Jasper Infotech, claiming a criminal breach of trust against GoJavas which resulted in the erosion of the value of Quickdel.

The legal battles have already delayed the shifting of Vulcan Express from the Snapdeal’s camp. If the sale goes through now, Snapdeal might receive the boost it needs to go ahead with its goal of building Snapdeal 2.0 in the Indian ecommerce space which is increasing rapidly amidst growing competition.