It plans on adding 10K small stores in coming year 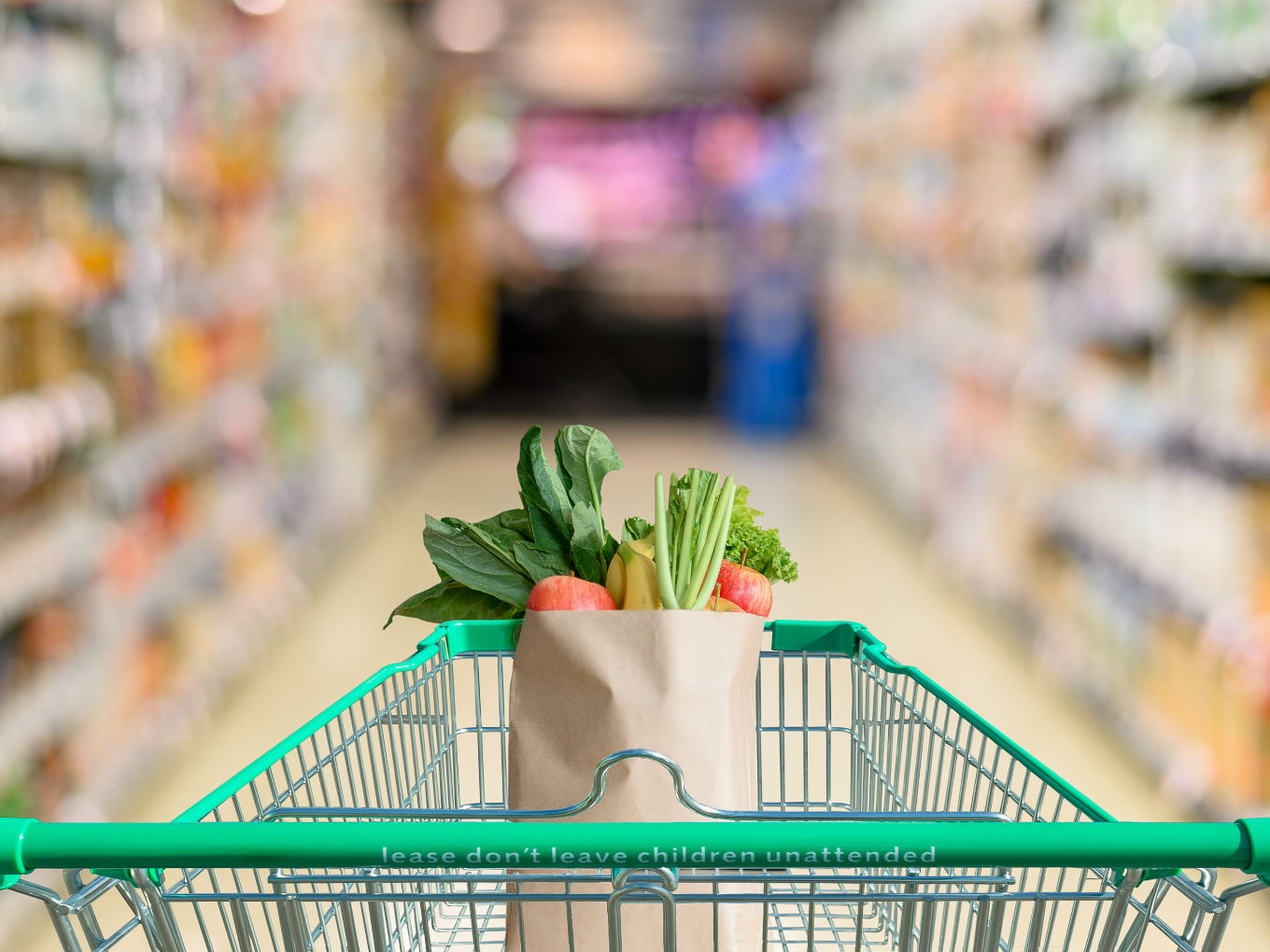 “We have made mistakes. We got into so many categories of business. Now I have decided not to move out of food, fashion and home,” PTI reported, citing Biyani as saying at the Retail Leadership Summit.

The founder reiterated that the group has been betting big on data-driven commerce. In November 2017, the group launched the Retail 3.0 business model, called Tathaastu, which incorporates the best of both Retail 1.0 (brick and mortar stores) and Retail 2.0 (ecommerce).

In the 3.0 model, the group has integrated newer technologies, such as artificial intelligence (AI) and machine learning (ML), where data can be used to understand customers’ purchasing behaviour and also predict their needs. The conglomerate is said to have already implemented the technology for its Easy Day stores.

An earlier report suggests that the group plans on investing $68.8 Mn–$110.3 Mn to create a nationwide food supply chain network of refrigerated trucks. As part of the plan, the company would set up temperature-controlled distribution centres (DCs) to manage its entire food supply.

Further, Biyani has announced to add 10K small store outlets. The company which owns and operates brands such as BigBazar, Nilgiris, EasyDay, operates more than 1,400 stores across 409 cities at present.

Meanwhile, in line with its small store strategy, the group is reportedly bringing Japanese-owned convenience store chain — 7-Eleven — to India. The deal will be based on a revenue-sharing model, with technology sharing, for 70-80 years licensing arrangement.

Group’s retail chains like Easy Day, Heritage Retail, Nilgiri’s contribute about 15% to Future Group’s sales. The company clocked a revenue of $2.6 Bn (INR 18,478 Cr), according to its annual report 2017-18.