On February 4, SEBI banned Biyani from trading in the securities market for one year after its investigation revealed insider trading in shares of the company’s retail unit in 2017

SEBI’s order said that Biyani and his brother Anil had traded in Future Retail’s shares through another unit, using unpublished price sensitive information

Earlier this week, the Delhi HC ordered an interim stay on the Reliance-Future deal, based on objections raised by Amazon 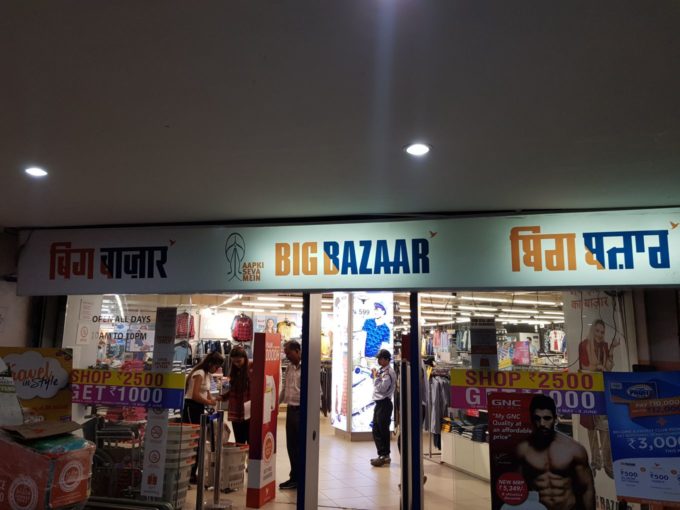 Future Group has said that Securities and Exchange Board of India’s (SEBI) barring of the company’s founder Kishore Biyani from the securities market for one year is unlikely to impact the Future Group-Reliance Retail deal.

Reliance had acquired Future Group’s retail, wholesale, logistics and warehousing divisions for over INR 24K Cr in August 2020, but the deal has faced resistance from Amazon, which also has a stake in one of Future Group’s companies.

While the final decision on the deal is yet to arrive, on February 4, SEBI banned Biyani from trading in the securities market for a year in a separate matter. SEBI’s investigation revealed insider trading in shares of the company’s retail unit in 2017. SEBI’s order said that Kishore Biyani and his brother Anil Biyani had traded in Future Retail’s shares through another unit, using unpublished price sensitive information.

As per SEBI’s investigation, insider trading happened between March 10, 2017, and April 20, 2017, when certain businesses of FRL were recast, causing its share price to rise, it said.

In a statement about SEBI’s ban on Biyani, Future Group said that the decision will be challenged. “The SEBI order is untenable since it treats a well-anticipated and publicly well-known impending reorganisation of the home furnishing businesses that the Future Group effected in 2017 to be unpublished information,” the statement said, also adding that the deal with Reliance will go through.

However, earlier this week, Future was dealt another blow, when the Delhi High Court ordered an interim stay on the Future-Reliance deal, based on objections raised by the US-based ecommerce giant Amazon.

The bench of Justice JR Midha took the prima facie view that that the emergency award (EA) from the Singapore International Arbitration Centre (SIAC) that Amazon had received in October was enforceable under India’s Arbitration and Conciliation Act. The court told Future Retail to bring on record all steps and actions taken by it towards the deal, after SIAC’s EA on October 25, 2020.

In October last year, Amazon had served a legal notice to Future, claiming that according to the contract between both parties, the sale of assets to certain rival companies, such as Reliance, was barred. That same month, Amazon had won a temporary injunction against the Reliance-Future deal from SIAC.