The court has issued summons to Amazon, Future Coupons Ltd and Reliance Retail Ltd and asked them to file their written statements within 30 days

Court says the issue of maintainability of the suit, raised by Amazon, would be kept open

FCL’s counsel Harish Salve said letters by Amazon to SEBI and CCI telling them that the EA award was binding, would would “sound the death knell” for FRL 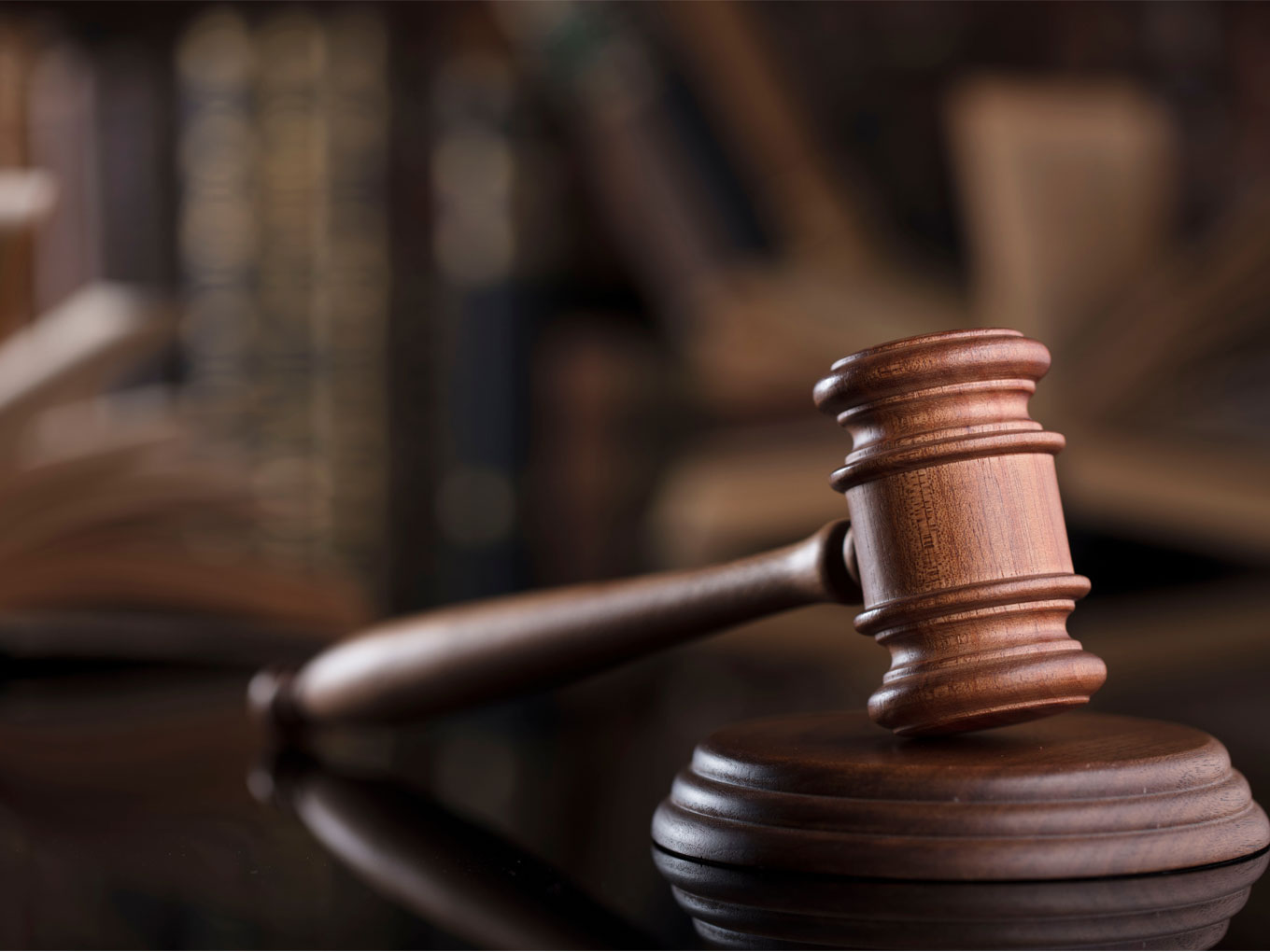 The Delhi high court has sought Amazon’s response on a plea by Kishore Biyani-led Future Retail Ltd (FRL) alleging that the e-commerce major was interfering in its INR 24,713 Cr deal with Reliance Retail on the basis of an interim order by a Singapore arbitrator.

Justice Mukta Gupta issued summons to Amazon, Future Coupons Ltd (FCL) and Reliance Retail Ltd (RRL) on the FRL suit and asked them to file their written statements within 30 days.

The court also said that the issue of maintainability of the suit, raised by Amazon, would be kept open.

The Future Group and Amazon have been locked in a battle after the US-based company took FRL into an emergency arbitration over an alleged breach of contract.

The Singapore International Arbitration Centre (SIAC) on October 25 passed an interim order in favour of Amazon barring FRL from taking any step to dispose of or encumber its assets or issuing any securities to secure any funding from a restricted party.

Subsequently, Amazon wrote to market regulator SEBI, stock exchanges and Competition Commission of India (CCI), urging them to take into consideration the Singapore arbitrator’s interim decision as it is a binding order, FRL told the high court.

FRL has urged the high court to restrain the US-based e-commerce major from writing to Sebi, CCI and other regulators about SIAC’s order, saying it amounts to interfering with the agreement with RIL.

Senior advocate Harish Salve, appearing for FRL, told the court at the outset that his client was not challenging the award by the Emergency Arbitrator (EA), under the SIAC rules, as it was not recognised under Indian laws.

Salve said the letters by Amazon to the regulatory bodies, like the SEBI and CCI as well as stock exchanges telling them that the EA award was binding, would hamper the deal with Reliance and would “sound the death knell” for FRL.

He said the “game” Amazon was playing was that it was not trying to enforce the award as it knew such a plea would go “belly up” and instead it was writing to the statutory and regulatory bodies to hinder the approval process for the deal.

Salve also argued that FRL had no arbitration agreement with Amazon which can only seek any relief from FCL.

All three—FRl, FCL and Reliance—contended that if Amazon’s claim—that it indirectly invested in FRl by investing in FCL—was accepted then it would amount to a violation of Indian foreign direct investment laws which permit only 10% investment by a foreign entity in the multi-brand retail sector.

They also said that the group company concept cannot be applied in the instant case.

The court, during the hearing, asked how it can interfere in the decision-making process of the regulatory and statutory bodies before they even apply their minds to the letters sent by Amazon.

It said these bodies can take a decision on whether the EA award was worthwhile or not.

The court also noted the August 12, 2019 shareholding agreement between FRL and FCL appeared to be a precursor for the investment in FCL by Amazon.