The INR 24,713 Cr deal between Kishore Biyani’s Future Group and Mukesh Ambani’s Reliance Retail Ltd is yet to get approvals from various authorities, including SEBI 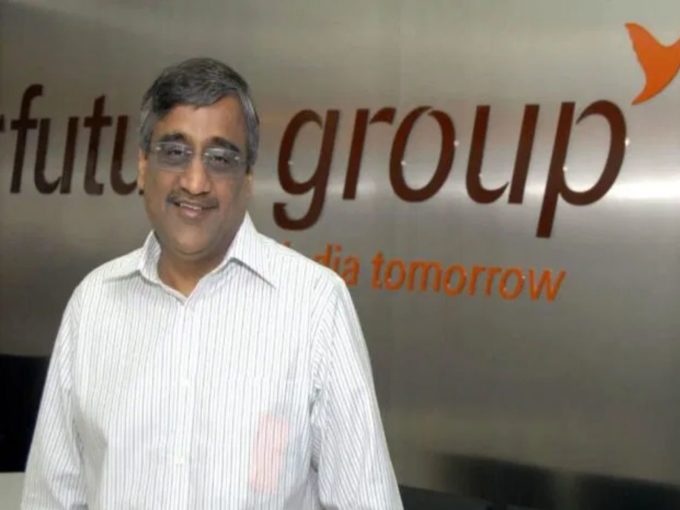 A week after the Singapore International Arbitration Centre (SIAC) order to put the INR 24,713 Cr deal between Kishore Biyani’s Future Group and Mukesh Ambani’s Reliance Retail Ltd. on hold, the Future Group said that the emergency arbitrator’s order is not enforceable under Indian law and is not binding on the company.

On Friday, Amazon wrote to the Securities and Exchange Board of India (Sebi) to consider the interim judgment stopping the $3.4 billion sale.

“Future Retail is advised that an emergency arbitrator (EA) has no legal status under Part I of the Indian Arbitration and Conciliation Act 1996 and, therefore, the proceedings before an “Emergency Arbitrator” are void and coram non judice,” Future Retail wrote to the stock exchanges, adding that any attempt on the part of Amazon to enforce the order will be resisted.

Future Retail said that it is in the process of taking appropriate legal action to protect its rights, requesting the exchanges not to take cognizance of Amazon’s letter or the emergency arbitrator’s order.

The deal is yet to get approvals from various authorities, including the capital market regulator.

Following the Singapore court’s order, Reliance had said it entered the transaction to acquire assets and business of Future Retail “under proper legal advice and the rights and obligations are fully enforceable under Indian law. RRVL intends to enforce its rights and complete the transaction in terms of the scheme and agreement with Future group without any delay.”

BSE To Consult SEBI On Deal

Meanwhile, the Bombay Stock Exchange (BSE) has decided to consult markets regulator Securities and Exchange Board of India (SEBI) to seek clarifications from Future Retail and Reliance Industries about the deal, following Amazon’s objection.

The development comes after the ecommerce giant wrote to SEBI, BSE and National Stock Exchange (NSE), urging them to take into consideration the Singapore arbitrator’s interim judgment that has put the deal on hold.

India’s antitrust watchdog, the Competition Commission of India (CCI) is also reviewing the online and offline aspects of the Reliance and Future Group deal and their impact on competition in the sector.

Speaking to Inc42, Mayank Mishra, a partner at law firm IndusLaw, said that the interim order by the emergency arbitrator is binding on both parties concerned — Amazon and Future Group.

Notably, the delay in the proposed deal between Reliance and Future Group could see the latter’s creditors see their loans to the company turn into non-performing assets (NPAs). The Future Group stakes sale was expedited by its creditors after Biyani had defaulted on loan repayments in March this year.