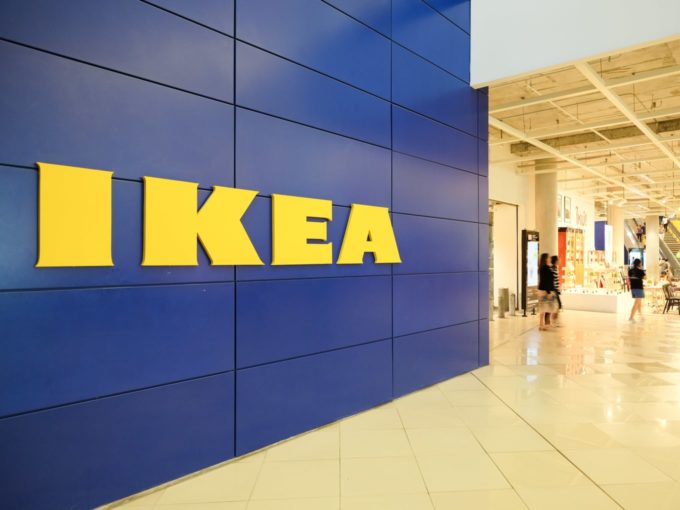 Swedish furniture and household appliances retailer IKEA announced the launch of its ecommerce services and unveiled  a mobile app for online shopping in Bengaluru.

Currently the ecommerce and mobile application services are available in Hyderabad, Mumbai, Pune, Ahmedabad, Surat and Vadodara. The company added that almost 30% of its Indian sales are generated from ecommerce.

These ecommerce services are meant to streamline the process of online furniture shopping while also bringing in new features. The mobile app will enable customers to add items to their carts even while physically shopping in the store. Customers will also receive product recommendations, ratings and reviews on different appliances.

So far, the company has two physical stores in India. The first one was established in 2018 in Hyderabad while the second one in 2020 in Mumbai. It is also in the process of opening its third physical store in India in Bengaluru.

The company plans to engage around 2,500 workers directly and 1,200 workers indirectly across business verticals over the next five years according to a TOI report. The company is also in the process of increasing local sourcing in India from 20% to 50% while tapping into textiles supply chains in India.

IKEA is also aiming to have 25% of its last-mile deliveries made by electric vehicles by 2025.

In the future, the Swedish firm aims to enter major Indian cities to improve its footprint in the country. Its competitors in the Indian markets include ecommerce giants such as Amazon and Flipkart, and specialised furniture firms such as Pepperfry. Recently, Pepperfry announced plans to extend its franchisee model across the country as it set sights on joining the unicorn club and launching an IPO soon.