The deal is likely to close over the next 45 days

Ascent Health and PharmEasy have been in talks for a merger 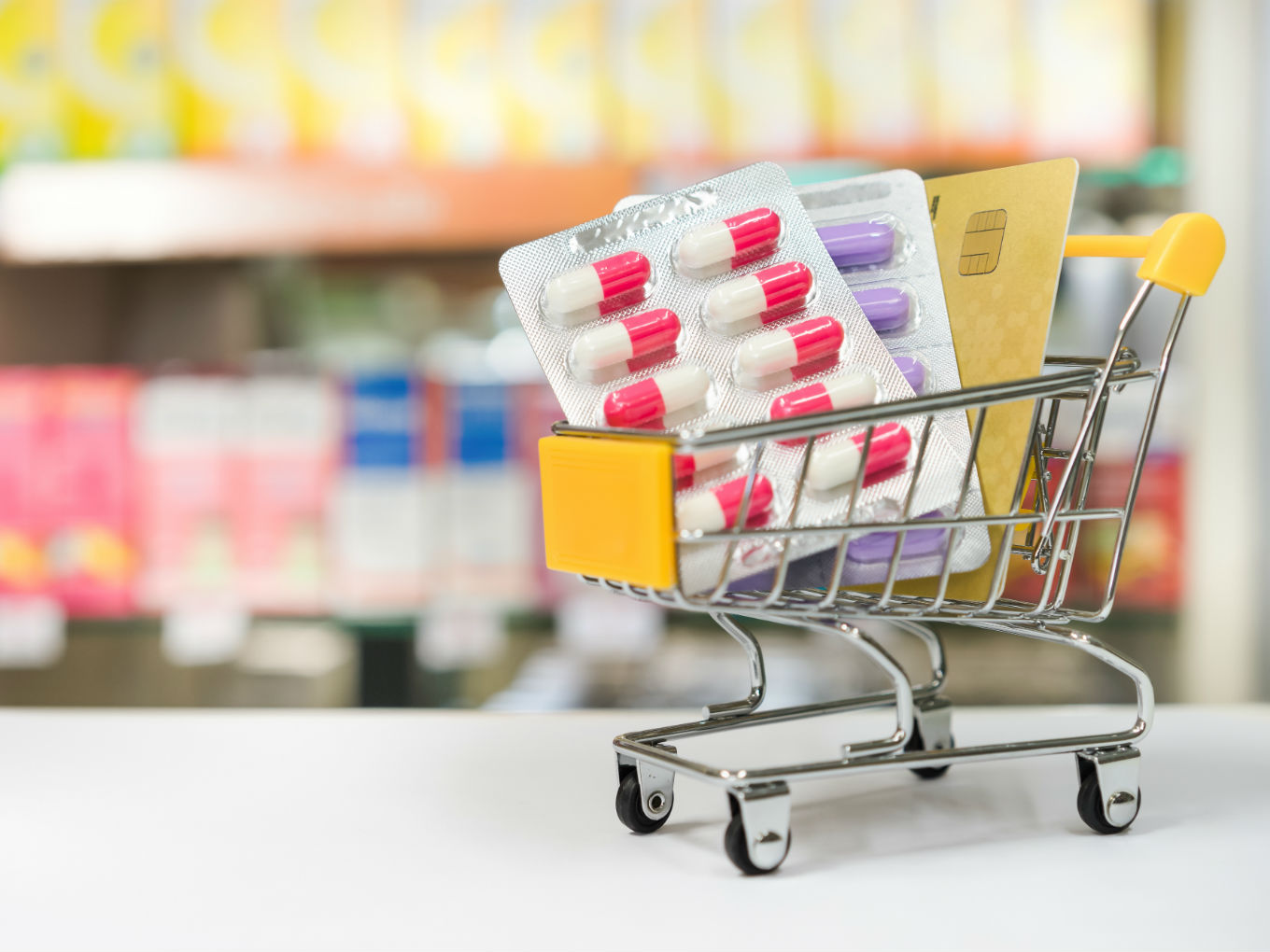 Mumbai-based offline pharmacy distributor Ascent Health is looking to raise $100 Mn in an equity financing round from Singapore-backed investment major Temasek Holdings. This would reportedly be the same round of funding as CDPQ, the Canadian pension fund, and LGT, the private banking and asset management group controlled by the Liechtenstein Princely Family.

It is being further discussed that the deal is likely to close over the next 45 days. The funding round is anticipated to value the company at about $650-700 Mn.

Founded by Siddharth Shah, Hardik Dedhia and Harsh Parekh in 2013, Ascent Health provides pharmaceutical companies with all channels of distribution, including retail and institutional, while separately managing the pharmaceutical supplies, and acting as a vendor for the hospital chains. The company claims to cater over 20K retailers in the country.

Ascent Health has been in the news with its ongoing merger with epharma startup PharmEasy. The deal has been signed and the two companies are working out the details of post-merger structure of the company.

Interestingly, acquisitions have been mostly the route of growth for Ascent, which has invested over INR 150 Cr for its acquisitions.

The development is also vital as PharmEasy is also closing a $100 Mn Series D funding round. Founded in 2015 by Sheth and Dr. Dhaval Shah, PharmEasy caters to the chronic care segment and offers a range of services such as teleconsultation, medicine deliveries, and sample collections for diagnostic tests. The company has expanded its presence to more than 22K pincodes in India and has signed up over 150 partner vendors.